The Covid-19 pandemic has thrown up some apparent inconsistencies in the UK Government's Brexit objectives and policies.

A major objective in striving for Brexit was to enable the UK to regain control of its borders and yet it appears that, during this time of Covid-19 containment,  the UK's borders  remain much more open to overseas arrivals and departures than a number of her EU neighbours. There may be good reason for this but the irony of the situation is hard to ignore.

The Times of 17 April 2020 reported that at least 15,000 people per day continue to fly into the UK without checks on their medical condition or compulsory quarantine arrangements when they arrive. The UK Government's explanation, according to The Times report, is that routine health screening for all passengers would do nothing to halt the spread of Covid-19 because of the scale of the outbreak in the UK. This explanation, however, might be regarded as giving rise to a bit of a self-fulfilling prophecy.

Reports in The Times and its sister paper, The Sunday Times, on the 17 and 19 April 2020 respectively, describe the influx into the UK of Romanian and other Eastern European fruit pickers and vegetable croppers on a seasonal basis, which British farmers apparently regard as vital to prevent British crops going to waste. Plans to recruit a "land army" of British workers made up of unemployed Britons have failed to produce sufficient numbers, apparently  at least in part because of the UK Government's furlough scheme which enables UK-based workers to be put on limited paid leave so long as they  do not work for their current employers.

The Sunday Times of 19 April 2020 reports on the passage to and from the UK of wealthy passengers by private jets, which continues apparently with few checks. The UK Civil Aviation Authority, which is the  oversight and regulatory body for civil aviation in the UK, is reported as stating that it had "no way of knowing if the hire of private aircraft has increased or declined in recent weeks", as it does not monitor the numbers. Private air charter companies do defend their position on the basis that they behave responsibly and do enable their clients to reach their homes by providing, according to one of their number, genuine medical evacuation for families in distress.

The explanations in each case may be genuine and justifiable and born of the UK's need to remain in contact with the outside world during the current pandemic, at least in a limited way. However,  the ability of EU to control their own borders in the face of the current emergency does raise questions as to whether Brexit will indeed produce in practice the desired UK border controls that the UK Government seeks.

Covid-19 is the self-evident reason for the second leader editorial in The Sunday Times of 19 April 2020, headed "Business is too weak for a second wave of Brexit dogma", which argues for the UK to seek an extension of up to two years of the transition period under the UK-EU Withdrawal Agreement. The transition period is currently due to expire on 31 December 2020 and the UK Government continues to argue that extending the transition period would prolong negotiations, create more uncertainty and leave the UK liable for budget contributions and unable to control its own affairs. The Sunday Times editorial argues , however, for a change of priorities given the huge challenges posed to UK business (and indeed business worldwide) by the current pandemic. Extending the transition period is clearly seen as the less unsatisfactory outcome, according to this argument.

The UK is far from alone in facing epic challenges on a biblical scale caused by Covid-19 and is clearly not unique in having to contemplate policy changes and inconsistencies, which may have been unthinkable even a few months ago. These are the times in which we live. 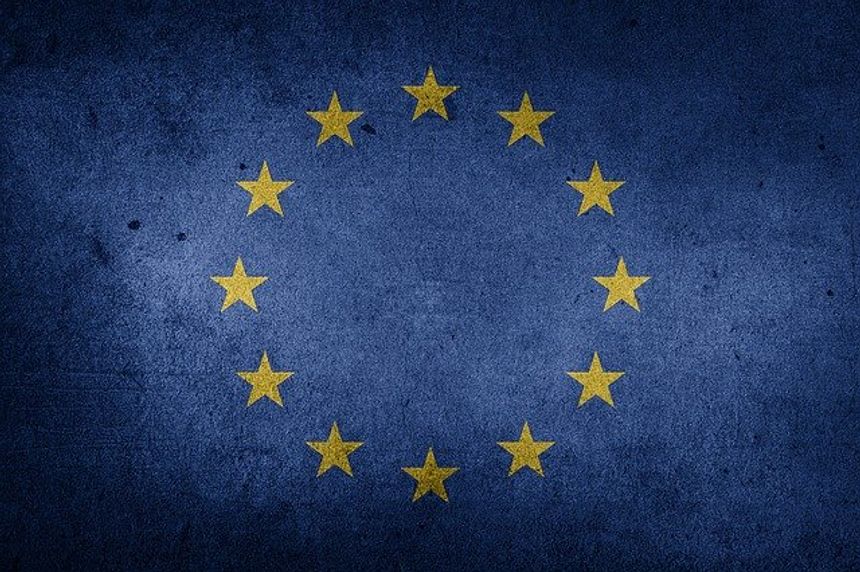