In The Times  of Friday 17 April 2020, Ed Conway, Economics Editor of Sky News, wrote an article under the headline "Why do we let EU tie our hands over loans?".

In his article, Mr Conway referred to inefficiencies in the roll-out  by the UK Government of its Coronavirus Business Interruption Loan Scheme (CBILS) aimed at providing loan funds to qualifying small  UK businesses ravaged by the impact of Coronavirus on their ability to function.

He said that he had spoken to an unnamed senior banker and then to somebody else (also unnamed) in the know, who blamed the slowness in the provision of  funds under CBILS upon EU state aid rules and the inability to get suitable EU consents or waivers in time. He said that just over £1billion in funds had been lent under CBILS to 6,000 UK businesses but that German banks had lent over seven times that under similar schemes.

Mr Conway went on to say that in 2017 the UK had spent £7.7 billion on state aid in bailing out "national champions" but that France had spent £15.1 billion and Germany had spent £37.2 billion in state aid to their "national champions" in the same year. He suggested that the UK might be taking a strict approach to its duties under EU state aid rules whereas other European countries bound by such rules might either  be flouting them or knew their way around the rules much better than the UK.

To be fair, Mr Conway admitted that he was only relying on anecdotal comments to express his concerns and that the truth might be very different in reality. He also confirmed that he had received no official backing for these allegations from the UK Government.

Nevertheless, Mt Conway's article does highlight  a suspicion amongst many in the UK (largely, it seems,  Brexiteers) that was at the heart of the Brexit debate, namely, that the UK had always had a raw deal from the EU and that, therefore, the only way was Brexit. The fact that this suspicion is given space in a quality UK newspaper illustrates the divide between EU supporters and detractors in the UK.

What is apparent at the moment - and this is underlined even more these days by the Coronavirus pandemic - is the need for the UK (and indeed the EU) to continue with their contingency planning  for all the foreseeable personal and  economic consequences of Brexit, particularly at a time when, because of the  pandemic, the UK, the EU and the rest of the world are facing the possibility of a deep economic recession of uncertain duration. 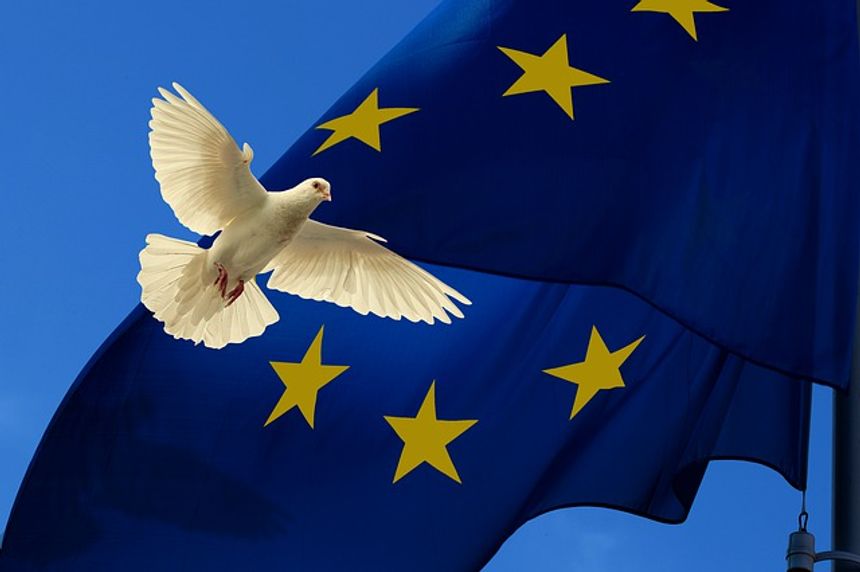