Earlier this week, the government published a Direction to HMRC to explain how it should administer the Coronavirus: Job Retention Scheme. At the same time, it also updated its Employer Guidance on the scheme for the fourth time. We hoped, that after a month of uncertainty, this would provide clear guidance that employers could rely on. Regrettably, the reality is quite different and the information contained in these separate documents is inconsistent in some places and has only added to the confusion.

Status of the Direction

The Direction is an instruction to HMRC from the Chancellor setting out the rules of the scheme and is made under the powers conferred by sections 71 and 76 of the Coronavirus Act 2020. It is therefore, subject to the ordinary rules of statutory interpretation and (probably) overrides anything the government has said in its separate guidance notes and tweets.

Legal agreement not to work

Clause 6.7 states that an employer can only furlough their staff (and claim their recoverable wages under the scheme) where the parties have agreed "in writing" that the employee will cease all work. This is at odds with the Employer and Employee Guidance which only requires employers to "confirm" their employee has agreed to be furloughed. Acas has hastily also updated its guidance to reflect the need for a written agreement which the employer has to keep for five years.

Where does this leave employers who have already furloughed staff without their express written agreement? David Reade QC argues that there is nothing to stop employers from trying to obtain explicit consent during or even after furlough has ended. That may well be true, but it won't be easy - particularly for those organisations that have furloughed hundreds of staff. For a start, most won't be checking work emails because they are not supposed to be working and so any communication will need to be sent by post or to their personal email addresses - but realistically, how many employers keep personal emails?

One option is to advise furloughed staff that they must tell you if they object to being furloughed and if they don't you will take it their silence as acceptance. But, that may not be enough as it doesn't really amount to an agreement. Many employers are therefore having to effectively 'bet' on the probability that HMRC will demand a repayment of furlough support in any case where the employee hasn't worked but hasn't agreed in writing they wouldn’t at at time when this wasn't required anyway. The whole thing is absurd.

Clause 6.1 sets out the requirements for employees to be furloughed. These are uncontroversial and merely require staff to stop working for a minimum period of 21 days by reason of circumstances arising as a result of "coronavirus or coronavirus disease". This is a wide description and doesn't just limit eligibility to those who would otherwise have been made redundant. Good news for those who are shielding or not coming into work because they are living with someone who is.

Interestingly, the Directive doesn't mention the public sector at all. The Guidance has made it clear that public sector employers (and those whose wage bill comes from the public purse) should not furlough their staff. One view is that relegating this to Guidance is arguably "no more than an encouragement to public sector and publically funded employers not to draw on public funds through applying to the scheme". This omission suggests that these employers are entitled to apply, although there may be indirect consequences if they do (such as reduced grants etc in the future).

However, the Direction throws a spanner in the works with regard to SSP. Clause 6.3 states that where SSP is payable or "liable to the payable" at a time when the employee is instructed not to work, you can't start furlough until the original SSP has ended. This suggests that employees on sick leave (which will include those required to self isolate) can only be furloughed once that period of sick leave has ended - even if you have not paid them SSP. That is inconsistent with the Guidance which states:

"Short term illness/ self-isolation should not be a consideration in deciding whether to furlough an employee. If, however, employers want to furlough employees for business reasons and they are currently off sick, they are eligible to do so, as with other employees. In these cases, the employee should no longer receive sick pay and would be classified as a furloughed employee."

It's really difficult to reconcile these two statements and it's not clear whether employers can (with the employee's agreement) bring SSP to an end earlier than they might otherwise have done in order to furlough them.

The Direction provides detailed guidance about how to calculate furloughed pay. However, the wording around what amounts to 'regular' salary or wages in clause 7.4 is odd. Benefits can't be included (which is fair enough) but payments that arise from a "legally enforceable agreement, understanding, scheme, transaction or series of transactions" are included. The problem is, it's not exactly clear what they mean by this. For example, there's no express mention of “past overtime” or “compulsory commission” referred to in the Guidance. Should these be included or not?

Clause 8.1 explains that an employer can remover the gross amount of earnings paid "or reasonably expected to be paid" by the employer to an employee plus any employer national insurance contributions on that amount and the amount allowable as a furlough claimable pension contribution. The italicised words mean that employers can recover payments under the scheme even if they've not been able to pay their staff in the interim because of severe cash shortages.

The Direction confirms that 19 March is the new payroll date (this was the day before the Chancellor announced the scheme) but, as we explained in our previous blog it's not enough for the employee to have started work before then, their employer has to have included their details via a 'real time information' submission to HMRC by that date. This information is usually submitted at the same time as the payroll returns and will, therefore, disqualify any employee who joined after February’s payroll who wasn't paid by 19th March.

The Direction doesn't discuss holiday at all and it doesn't look as though we are going to get any guidance on this issue which will concern many employers.

It's about time the government engaged in some joined up thinking on this issue. Many businesses have already furloughed staff and have relied, in good faith, on what the government has told them. Is it right that they can they lawfully shift the goalposts now? 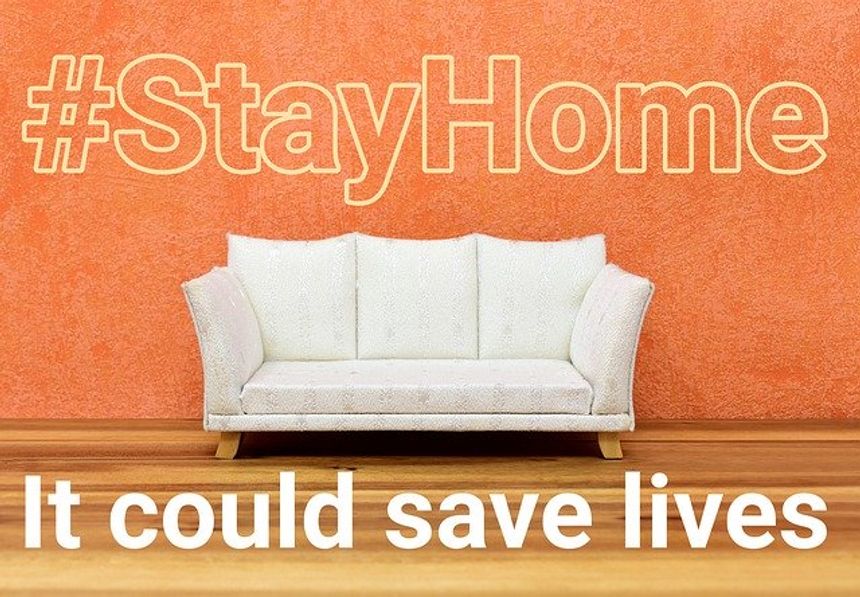