The title to this blog is particularly wordy.

The explanation is that urgent  Covid-19 and  separate environmental concerns have inspired the EU Commission to come up with some innovative thought leadership papers in areas which could impact on UK company law, either directly during the UK-EU Withdrawal Agreement transition period currently due to end on 31 December 2020 or by way of influencing the UK company law  agenda thereafter.

Firstly, on 8 April 2020, the EU Commission issued a consultation paper aimed to facilitate the development of its renewed sustainable finance strategy by giving shareholders greater powers to vote on climate change issues, linking directors' remuneration more directly to successful performance on non-financial climate change-related criteria  and encouraging a more long-term approach  by companies generally on climate-change issues to sit alongside  the more short-term goals of financial performance. It can be hard to get the balance right when there are competing demands on boards of directors and companies and the EU Commission's latest contribution does at least take the debate forward. What one can say, however, is that  this EU contribution is almost bound to have an impact on the development of UK  company law, given the UK Government's own pre-occupations with climate  change-related issues.

Secondly, on 9 April 2020, the EU Commission announced that it had sent a paper for consideration  to EU member states (which no longer includes the UK)  proposing a further extension of its Temporary Framework on State Aid which put in place relaxations in the EU State Aid regime to meet the Coronavirus crisis. The latest extension would enable public money to be invested by way of recapitalisation into companies under strict conditions (so far not publicly disclosed ) to enable companies to repair their balance sheets in the light of Coronavirus-related losses. This latest change would directly impact on the UK during the transition period as the UK remains bound by most EU laws during that period (even though the UK has no formal voting rights on EU proposals published during that period).

Both the above examples seem to be in line with where UK Government policy is headed at the moment anyway but it might be helpful for the UK public to know  generally - in the interests of transparency - to what extent the UK Government is being consulted in practice on new EU legislative initiatives during the transition period. 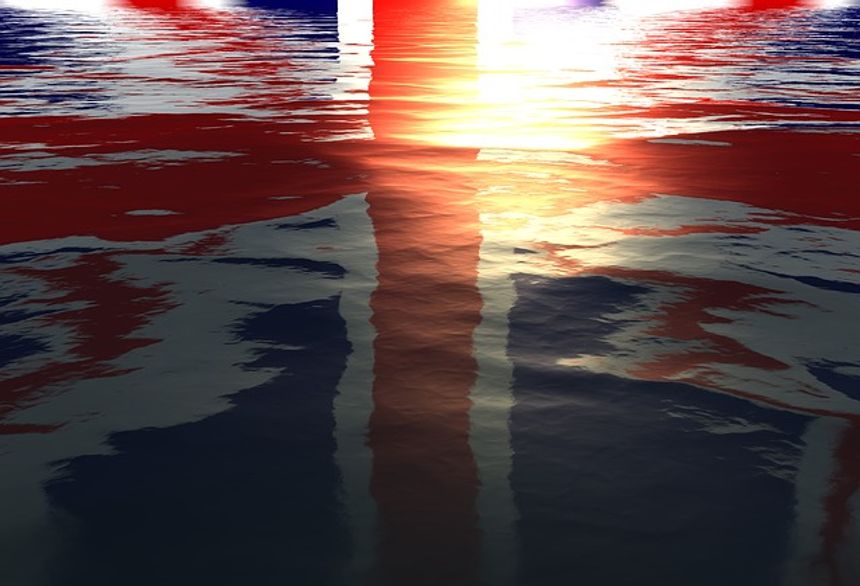