Brexit has many faces and its environmental profile could be particularly significant.

As a marker perhaps of this, on 7 April 2020 a notice was published in the Official Journal of the EU to the effect that in 2021 and, unless the transition period under the UK-EU Withdrawal Agreement is extended beyond 31 December 2020 or an appropriate agreement on the future UK-EU relationship is reached between the parties, the EU Ozone Depleting Substances Regulations 2009 ((EC) No 1005/2009) ("the 2009 Regulations") would no longer necessarily apply in Great Britain. (The suggestion from this, however, is that these regulations might continue to apply in Northern Ireland as part of the special protocol regime for Ireland/ Northern Ireland under the final version of the UK-EU Withdrawal Agreement).

The UK has made it clear that it intends to observe high environmental and health and safety standards. Indeed there is every reason why the 2009 Regulations (at least in a modified form) should continue to form part of  retained EU law in the UK at the point of the UK's final exit from EU-regulated  laws at the end of the transition period, if no deal is reached between the UK and the EU for the future.

However, the publication in the EU Official Journal of the note on the 2009 Regulations seems a timely reminder of the work that needs to be done between the UK and the EU on environmental and health and safety matters to ensure that these fundamental areas of public interest and concern are not neglected in the current and on-going talks between the UK and the EU on their post-transition period relationship. 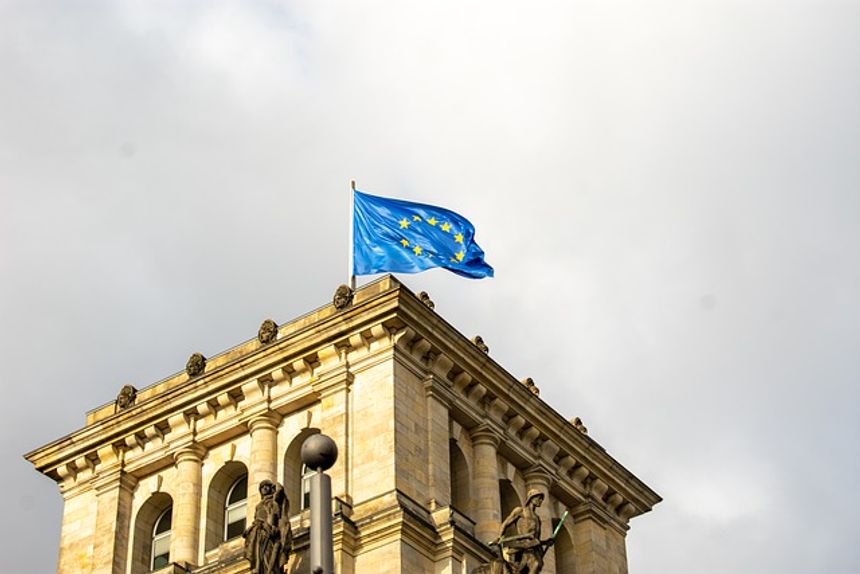