The European Commission issued a press release on 6 April 2020, confirming that it had approved, under EU state aid rules, a £50 billion support package of various financial support measures  - a so-called "umbrella" scheme - announced by the UK Government to help both small and medium-sized businesses as well as large corporates in the UK combat the Covid-19 pandemic.

This approval was given under Article 107 (3) (b) of the Treaty on the Functioning of the European Union (TFEU) and the so-called Temporary Framework of state aid approvals adopted by the European on 19 March 2019 (as extended on 3 April 2020). It is in addition to two UK financial support schemes already approved by the European Commission in the Covid-19 context.

Those familiar with recent UK Government announcements on available financial support packages will not be surprised that the approved financial support package includes  both direct and indirect financial types of subsidy as well as support for coronavirus - related research and development and for the construction and up-scaling of facilities to develop and test products to be used in dealing with coronavirus outbreak.

On the subject of state aid, the UK House of Lords EU Internal Market Sub-Committee has also been active and on 3 April 2020 is reported to have written to the UK Department for Business, Energy and Industrial Strategy (BEIS) asking various question on the UK Government's approach to the level playing field and state aid issues,which are currently up for discussion between the UK and the EU, in the context of the post-transition period relationship between the two sides to apply when the transition period ends on 31 December 2020. The Committee has particularly focussed on what subsidy control regime the UK Government  may wish to introduce in the UK after the transition period and on what would be the role of the UK Competition and Markets Authority (CMA) in administering that regime.

It does appear that the UK and the EU are beginning to work together as well as independently to focus on the real issues of importance on state aid, which are relevant both now and in the future. 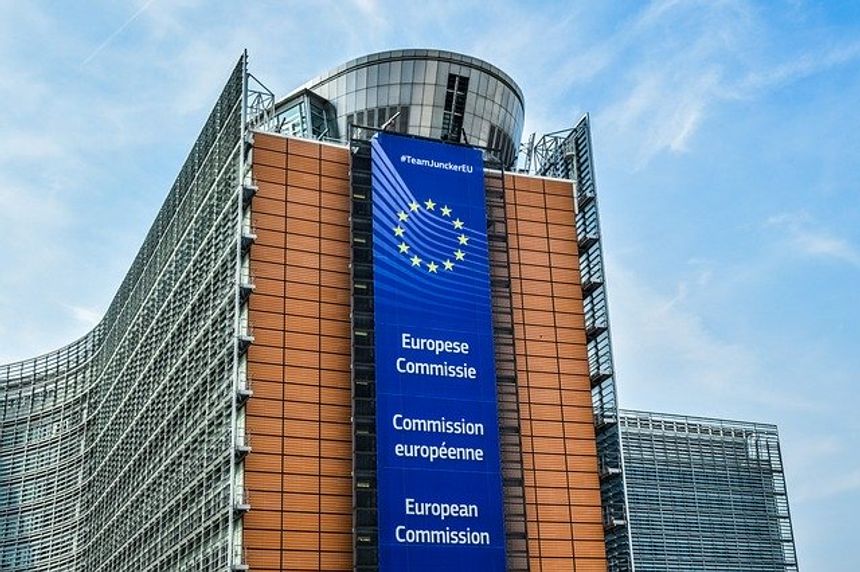