On 4 April, the government published new guidance on the Coronavirus Job Retention Scheme (CJRS).  Up until then, there has been much debate over whether Directors can be furloughed under the CJRS.

In this briefing, Nabila Chikhi and Emilie Cole discuss the furloughing of directors and what work they can still do when on furlough as statutory office holders.

Can a company director be furloughed?

When the Government first published guidance on the Coronavirus Job Retention Scheme on the 26th of March it wasn't entirely clear if directors could be furloughed.

Directors were only mentioned in the Self-Employed Income Support Scheme which made it clear they couldn't claim under it and should look to the CJRS for their salary:

“Those who pay themselves a salary and dividends through their own company are not covered by the [Self-Employed Income Support Scheme] but will be covered for their salary by the Coronavirus Job Retention Scheme (“CJRS”)  if they are operating PAYE schemes”.

On April 1st, Ben Kerry – Head of Labour and Markets HM Treasury – also confirmed on a CBI webinar that directors might apply for the Coronavirus Job Retention Scheme provided they are on PAYE payroll. In addition, he said that directors would be able to continue undertaking their statutory duties while being furloughed. But some questions still remained unanswered and the Institute of Directors asked the government to urgently clarify the extent to which a furloughed director can act to save their company.

Eventually, on April 4th the Government gave further guidance about Office Holders and Company Directors in their CJRS:

“Office holders can be furloughed and receive support through this scheme. The furlough, and any ongoing payment during furlough, will need to be agreed between the office holder and the party who operates PAYE on the income they receive for holding their office. Where the office holder is a company director or member of a Limited Liability Partnership (LLP), the furlough arrangements should be adopted formally as a decision of the company or LLP.

As office holders, salaried company directors are eligible to be furloughed and receive support through this scheme. Company directors owe duties to their company which are set out in the Companies Act 2006. Where a company (acting through its board of directors) considers that it is in compliance with the statutory duties of one or more of its individual salaried directors, the board can decide that such directors should be furloughed. Where one or more individual directors’ furlough is so decided by the board, this should be formally adopted as a decision of the company, noted in the company records and communicated in writing to the director(s) concerned.

Where furloughed directors need to carry out particular duties to fulfil the statutory obligations they owe to their company, they may do so provided they do no more than would reasonably be judged necessary for that purpose, for instance, they should not do work of a kind they would carry out in normal circumstances to generate commercial revenue or provides services to or on behalf of their company.”

This indicates that the conditions for directors to be furloughed are similar to those that apply to employees. In other words, they would need to have been on PAYE on 28 February 2020* and to be considered as worker/employee and can't work for the company while being furloughed.

Furlough arrangements should be adopted formally as a decision of the company.

Do the pay calculations include dividends?

If a director is also shareholder and takes only a low salary which is topped up by dividend, only the salary element would be covered by the CJRS. There have been widespread concerns about this as the majority of directors pay themselves very low salaries under PAYE (an average of £719).

When is a Director also considered to be a worker or employee?

There is not an automatic assumption that you are an employee of your own limited company. Some court judgments [Farleigh v. Secretary of State for Trade and Industry [2000] EAT] have suggested that a sole shareholder of a company cannot be considered an employee.  It depends on whether there is an employment relationship and whether there is a distinction between the director’s role as an officeholder and that of the employee.

The controlling mind of the company could not also be an employee, if they are one and the same person because they can’t make decisions about themselves. So it would depend on the facts of the case and whether there is evidence of an employment relationship.

A person appointed as a director of a company is an office-holder and is not, by virtue of that appointment alone, also an employee of the company. For employment law purposes, it will be a question of fact whether or not a director is an employee or a worker. Payments to directors are subject to PAYE deductions.

Note: Directors of a company are not, as such, employees of the company. By virtue of their appointment they become office-holders. A Director however can enter a service agreement with the company and thereby become its employee as well as a director of it.

What work/statutory duties can directors undertake during furlough?

The guidance makes it clear that statutory duties can be carried out but not services or revenue-generating work. However, even this concession needs to be narrowly construed and we believe furloughed directors should only undertake the minimum duties to ensure that the company is not in breach of its obligations under the Companies Act.  This might include, for example, maintaining the company’s statutory records, preparing returns e.g. VAT returns, dealing with Companies House and preparing statutory accounts.**

Activities that could be considered as work include: talking to customers, talking to suppliers, marketing your business to keep your business going, posting on social media, taking work calls. With this in mind, directors would be well advised to notify all the company’s suppliers, customers that the business is suspended until the end of the coronavirus restrictions.

If directors are still working even for a reduced hours or pay, they will not be able to claim via the CJRS.

**Since this blog was published, the Treasury has issued a Direction to HMRC which states that a director who is furloughed can only undertake work to fulfil a duty or other obligation arising from an Act of Parliament relating to the filing of company accounts or provision of other information relating to the provision of the director's company (para 6.6). This is a very narrow interpretation of directors' duties.

This article does not constitute legal advice. Legal advice should be sought to address specific circumstances.  Please contact, Emilie Cole an employment partner, if you need additional advice or support. 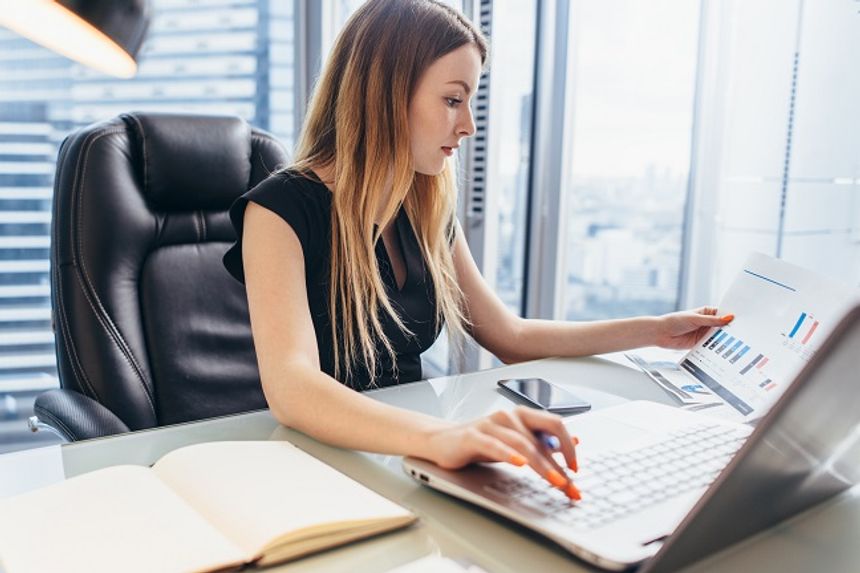