In the early hours of Saturday morning, the government updated its guidance on the Coronavirus Job Retention Scheme. The first version (whilst welcome) raised as many questions as it answered and meant many organisations didn't know if they could furlough their staff.

So, does the new guidance fill in the gaps? In some cases, yes, but in others no.

Let's start with the good news. The scheme doesn't appear to be only available to organisations that would otherwise make their staff redundant. The new guidance puts it like this:

"It is designed to help employers whose operations have been severely affected by coronavirus (COVID-19) to retain their employees and protect the UK economy. However, all employers are eligible to claim under the scheme and the government recognises different businesses will face different impacts from coronavirus."

The only requirements are that staff are on payroll as at 28 February, the employer has a UK bank account and (new) has enrolled for PAYE online (which can take up to 10 days to process).

Staff who are 'shielding' or living with someone who is

Organisations can furlough staff for a number of reasons including where they are shielding in line with Public Health guidance "or need to stay at home with someone who is shielding if they are unable to work from home and you would otherwise have to make them redundant". That bit's new and means that employees who are living with someone in the vulnerable group can be furloughed rather than take paid annual leave or unpaid leave (which appeared to be their only options if their employer couldn't or wouldn't pay them to remain at home). Currently, anyone who is told to shield has to do so for at least 12 weeks, so this is important. I don't think the government means redundancy in the legal sense here as it acknowledges that businesses will face different impacts from Covid19 and it's separate guidance to employees doesn't mention redundancy at it and just advises employees to "speak to your employer about whether they plan to place staff on furlough."

Redundancy also isn't mentioned in the next section which states that anyone who has to remain at home because, for example, they are looking after their children can also be furloughed. It would make no sense to require an employer to demonstrate that someone who is shielding (themselves or others) would be made redundant and exclude other groups of people.

Other 'groups' who can be furloughed

Apprentices, employees on fixed term contracts, office holders (including company directors), salaried members of Limited Liability Partnerships (LLPs), agency workers (including those employed by umbrella companies)  and limb (b) workers are also covered as are nannies and cleaners provided they are paid via PAYE.

Any employer who made employees redundant on or after 28 February 2020 can re-employ them and put on furlough. The new guidance also allows organisations to furlough staff who had stopped working for another reason on or after that date. This could include anyone who resigned, or even those who were dismissed. It's difficult to envisage many organisations wanting to put someone they've actually dismissed back on their books and we doubt many employees will have any luck persuading their former employers to do so.

Any employee who is re-engaged and then furloughed will have their continuity of employment preserved which, for some, may give them two years' service at the end of the furlough and may make it more difficult or expensive to subsequently dismiss them.

Furloughed staff "should be encouraged to undertake training" and only have to be paid for this time if their furloughed wages don't meet the NMW rates. Employers only have to 'top up' the furloughed wage so that it meets the appropriate rate and don't have to pay separately for each hour of training.

It's now clearly stated that you can rotate your furloughed staff as long as they are furloughed for at least three weeks.

On the question of pay, the new guidance has shifted from its previous advice. Now you can claim for any regular payments you are obliged to pay your employees. "This includes wages, past overtime, fees and compulsory commission payments. However, discretionary bonus (including tips) and commission payments and non-cash payments should be excluded." It's still not clear what 'fees' means or whether 'past overtime' means guaranteed overtime (which would be odd as this is already treated as wages) or includes regularly worked overtime.

We've been asked if company cars, private health insurance and other taxable non-monetary benefits should be included in pay. The guidance makes it clear they shouldn't. Similarly, benefits provided through salary sacrifice schemes (including pension contributions) that reduce an employee’s taxable pay should also not be included in the reference salary.

If you provide benefits to furloughed employees, this should be in addition to the wages that must be paid under the terms of the Job Retention Scheme.

There's no mention of holiday, specifically whether workers can take holiday during furlough. Our previous blog outlined these concerns. Acas, in its guidance on Coronavirus, originally said that the two were mutually exclusive, and now appears to say the opposite:

"If an employee is 'furloughed' (temporarily sent home because there’s no work), they can still request and take their holiday in the usual way. This includes taking bank holidays."

The guidance also doesn't specifically address the question of whether a transferee can furlough staff following a TUPE transfer that takes place after 28 February. We don't think it does but it would be good to know if this is an unintended consequence of the payroll date rather than a design of the system. 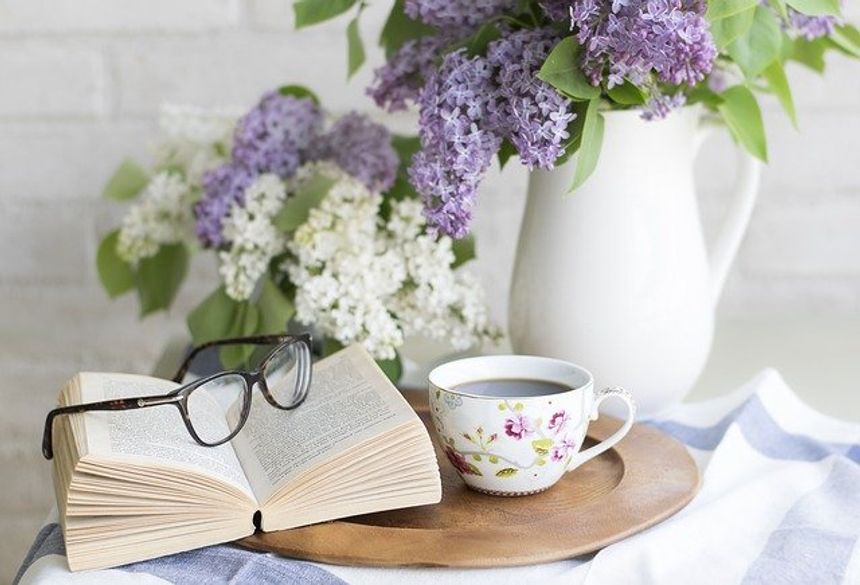