Article 132 of the UK-EU Brexit- related Withdrawal Agreement permits the UK-EU  Joint Committee established under that Agreement to extend the transition period due to end on 31 December 2020 by a single extension of up to one or two years.

Section 33 of the UK 's European Union (Withdrawal Agreement) Act 2020, however, precludes the UK's representative at the Joint Committee from agreeing to an extension of the transition period (aka the implementation period).

As a former Prime Minister, Harold Macmillan, might have said - "events, dear boy, events" - when asked what was most likely to knock his Conservative Government off course, the Covid-19 is challenging many political preconceptions.

The Sunday Times reports in its edition of 5 April 2020 that a leading Brexiteer, Nick de Bois, a former Conservative MP who was the chief aide to Dominic Raab when the latter was Secretary of State for Exiting the EU, has called for an extension of the transition period. He reportedly gives two reasons -a) the UK Government should not be distracted by Brexit from dealing with the more urgent priorities posed by Covid-19 and b) UK business is facing enough disruption already from Covid-19 without having to face even more disruption from a failure to extend the transition period.

Phil Hogan, the EU trade Commissioner, is also reported as expressing the view that negotiating a comprehensive trade deal with the UK is simply not feasible before the  end of the transition period (currently, 31 December 2020).

The UK Government's official view is that there can be no extension. Privately, however, some UK Government Ministers are said as being in favour of "flextension" approach that would allow for an extension of just a few weeks if that is all that is required to agree an appropriate UK-EU free trade deal. EU Commission officials , on the other hand, are reported to favour a fixed extension of six or 12 months.

One problem from the UK perspective with the whole concept of extending the transition period is that the UK would be faced with the prospect of continuing EU budget contributions without any formal right to vote on any EU decisions.

Whilst the noise around this issue is still quite low, it could become much louder within the next month or two because under Article 132 a decision to extend the transition period must be adopted before 1st July 2020. 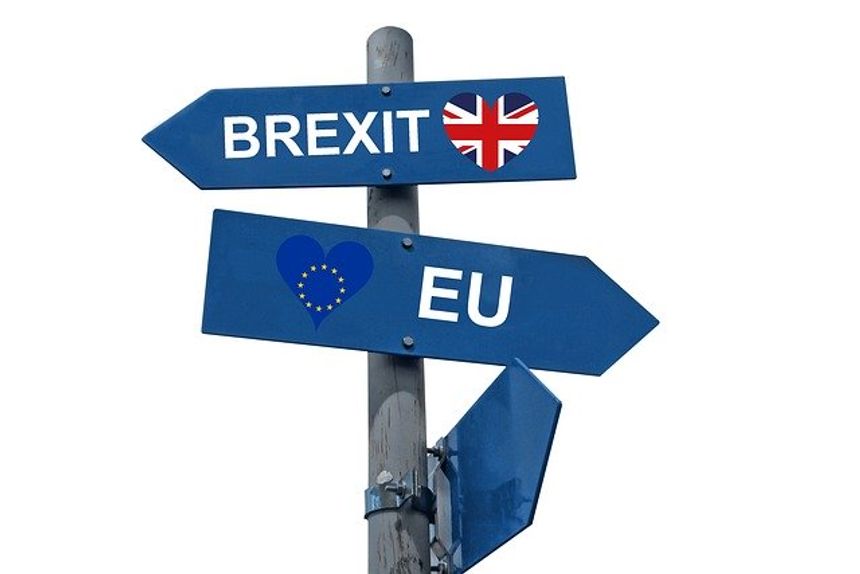