On 2 April 2020, The Times newspaper reported on the UK  Supreme Court decision announced the previous day in Zipvit Limited v HMRC, a case on the recoverability of input VAT under the 2006 EU VAT Directive.

The Court held that because the interpretation of EU law is unclear on the points in question those points should be referred to the European Court of Justice (ECJ) for a ruling.

The Times' banner headline on the case is that "European law will hold sway for years to come, say senior judges" and closer examination of the article confirms that this will certainly be the case in respect of cases which are referred to the ECJ before the end of the transition period currently due to expire on 31 December 2020.

On the other hand, the UK Government sought to reduce the binding nature of retained EU case law as at the end of the transition period by giving the UK Supreme Court and in some cases the High Court of Justiciary in Scotland and certain other courts or tribunals the right to challenge such decisions. This is set out down in section 6 of the UK's European Union ( Withdrawal) Act 2018 as amended by section 26 of the UK's European Union ( Withdrawal Agreement ) Act 2020.

The truth of the matter is that the future role of the ECJ in relation to UK-related proceedings continues to be an area of great sensitivity between Brexiteers and others in the UK and the EU  and is likely to feature strongly in the  on-going discussions between the two sides on their future relationship. 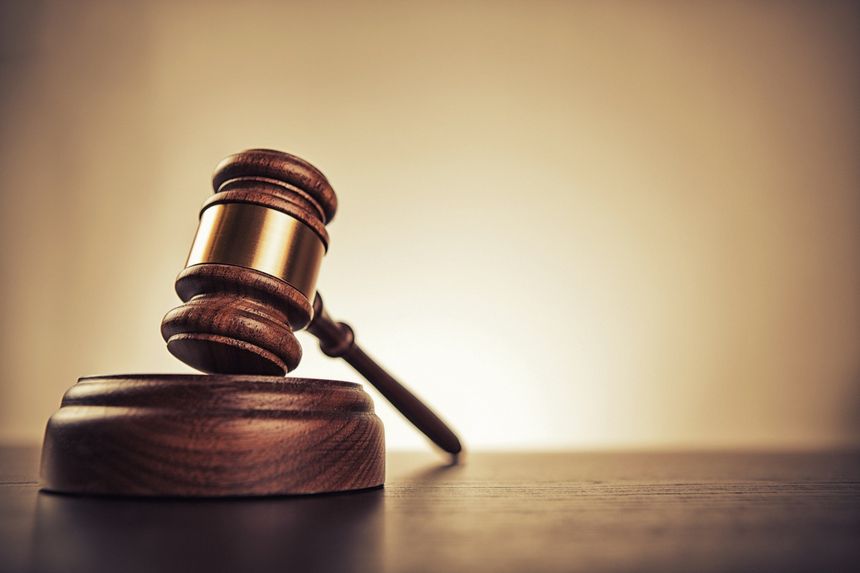