On 27 March 2020, the House of Lords EU Justice Sub-Committee published a short progress report on  key Justice-related issues in the negotiations on the future UK-EU relationship following the end of the transition period on 31 December 2020.

Perhaps the points to highlight from the summary are:-

On 30 March 2020, the UK and EU held the first meeting of their Joint Committee (which had to be teleconference because of Covid-19 measures) set up under the Withdrawal Agreement to monitor progress on, and deal with issues arising from, the implementation of that Agreement. The reported exchange of views seems to have been quite amicable and the Joint  Committee also agreed to start the work of the six Specialised Committees reporting to the Joint Committee - on citizens' rights; other separation provisions; the Protocol on Ireland/Northern Ireland; the Protocol relating to the Sovereign Base Areas in Cyprus; the Protocol on Gibraltar; and financial provisions. This sounds positive but the House of Lords EU Justice Sub-Committee clearly feels that that there is a lot to do, particularly with regard to Justice-related issues.

Meanwhile, as reported in The Times on 31 March 2020, old controversies are beginning to stir between Brexiteers and others as to whether or not the transition period should be extended so as to enable a comprehensive UK-EU agreement on their future relationship to be reached. Whether or not Covid-19 will be a game-changer in this regard is as yet too early to say. 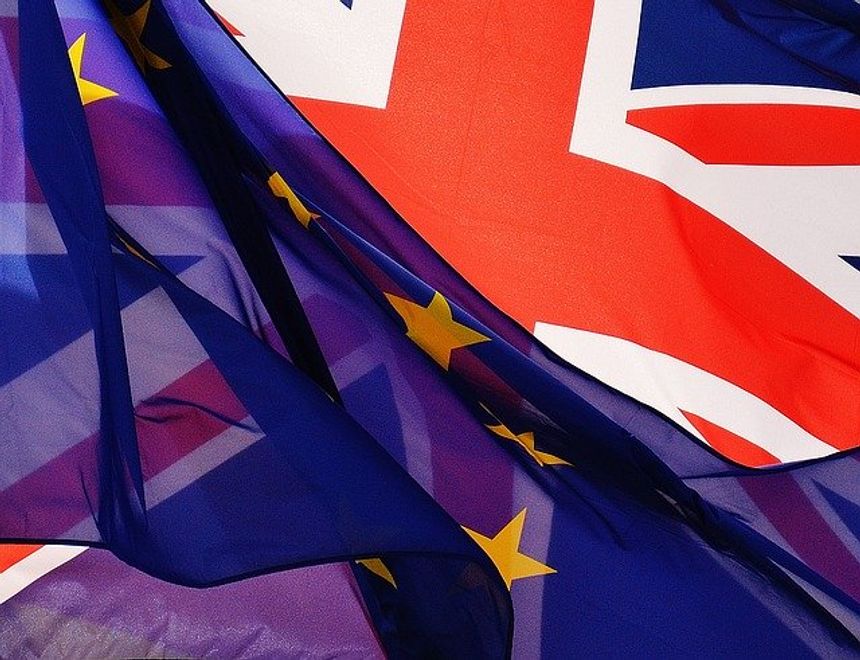