On 29th March 2020, The Sunday Times reported that officials in London and Brussels have said that there is "zero" prospect of the UK and the EU agreeing a trade deal without an extension to the transition period, which is currently due to expire on 31 December 2020.

The Sunday Times Article cites a Focaldata poll, commissioned by the campaign groups Best for Britain and Hope not Hate, which concluded that 64% of UK voters want the UK Prime Minister to "request an extension to the transition period in order to focus properly on the coronavirus".

Opinion polls are  just polls and perhaps should be viewed as doing no more than reflecting an indicator of opinion at the point of time that they are taken  but the Sunday Times Article reports more seriously that there are few civil servants working on Brexit at the moment within the UK governmental administration as many have been switched to working on the more pressing requirements of dealing with the coronavirus. The same is presumably true in Brussels.

Notwithstanding the brave new world of Zoom and similar online meeting tools, the feeling in Brussels (according to the Sunday Times report)  is that there are too many complexities in the UK-EU trade negotiations for them to be handled effectively by video link.

So far the UK Government has set its face doggedly against agreeing to extend the transition period - and there are good reasons for that based on the democratic mandate for a fully implemented Brexit that Boris Johnson and his colleagues received at the UK General Election on 12 December 2019 - but the EU and UK sides are due to meet by video link on 30th March 2020 at the first meeting of the Joint Committee set up between them under the  Withdrawal Agreement to police the terms of that Agreement and we shall see where that leads.

2019 was a year of deep uncertainty  in the UK and indeed in the EU because of  Brexit - related issues. 2020 is proving to be equally uncertain (if not more so)  as a result of the coronavirus emergency.

Both sides will no doubt need to hold their nerve and be practical and do what is best to achieve the aspirations of their peoples for peace and prosperity and successful trade. 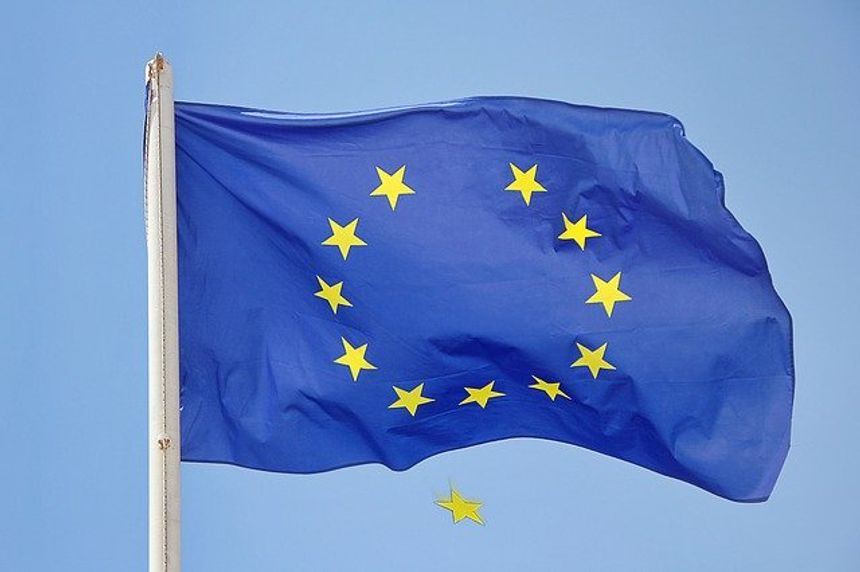