The Times newspaper on 27 March 2020 reported on a "mix-up" over the UK's participation in an EU-wide ventilator procurement scheme set up to combat the serious respiratory problems that can be caused by Covid-19.

According to the newspaper article, the EU Commission advertised participation in an EU joint procurement scheme for ventilator equipment  and on 17 March 2020 made it clear that the UK was free to participate in the scheme, notwithstanding that the UK has left the EU. Presumably, this analysis is right because under the terms of the UK-EU Withdrawal Agreement, the EU continues to enjoy many the benefits of EU membership during the transition period currently due to expire on 31 December 2020, while continuing to pay into the EU Budget.

The UK has made it clear that it has set up its own ventilator procurement programme  to boost the number of NHS ventilators from 8,000 to 20,000 over the next two or three weeks. EU sources have suggested , however, that there would have been no obstacle to the UK participating in the EU-wide ventilator procurement scheme as well as setting up its own scheme. "Many [EU] member states are doing their own things too, " an EU official is quoted by The Times as having said. "It is complementary to the national level."

According to the newspaper, the UK Government now contends that it did not get the invitation to join the relevant four EU joint procurements for ventilator equipment in time but that, according to a UK Government spokesman quoted in the article, "we will consider participating in future procurement schemes on the basis of public health requirements at the time".

Whatever the truth of the ventilator story, it seems likely that most people would agree that Brexit ideology cannot be allowed to get in the way of fundamental public health issues and it will be interesting to see whether pressure builds for the UK Government to seek by agreement with the EU an extension of the transition period for up to one or two years in accordance with the provisions of Article 127 of the UK-EU Withdrawal Agreement, which permits for the Joint Committee established under that Agreement to grant such an extension before 1 July 2020. This is notwithstanding that section 33 of the UK's European Union ( Withdrawal Agreement ) Act 2020 currently effectively prohibits the UK from voting through such an extension through the Joint Committee.

Einstein is reputed to have once explained his theory of relativity in simplified terms by saying that if you sit with an attractive person for an hour, it may seem like a minute but that if you sit on a hot stove for a minute, it can feel like an hour or much longer.

The pace of change  is so fast at the moment in the world of government and public affairs as emergency laws are enacted and urgent policies drawn up to deal with the rapid march of the coronavirus that the hours must indeed at times feel like minutes. 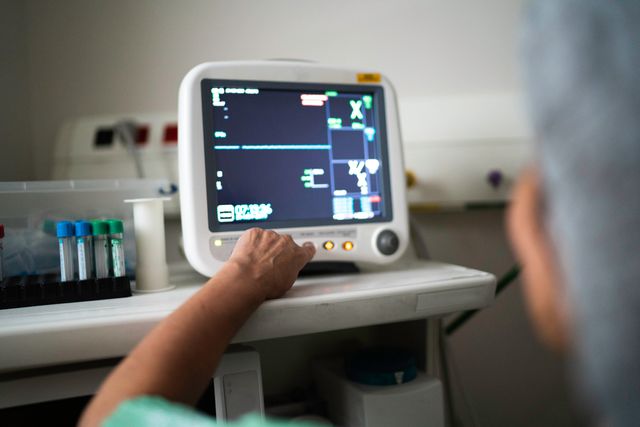