In 1962, the American environmental scientist, Rachel Carson, published her seminal book "Silent Spring", which was principally about the damaging effect of pesticides on the environment.

It is thought that the title of the book may have been inspired by the line in John Keats' poem , "La Belle Dame sans Merci" : -

"...the sedge is wither'd from the lake And no birds sing".

The irony is that today one can hear birdsong  - although the chirpy Jack Sparrow of our youth no longer abounds in London - but it is the human sounds which have fallen silent (if only temporarily)  because of the ravages of another environmental disaster, the Coronavirus.

The importance of protecting the environment - in whatever form threats to it are manifested - cannot be overstated and, therefore, paragraph 78 of the non-binding UK-EU Political Declaration negotiated in October 2019 really needs to be borne in mind when it states that the UK and the EU "should consider co-operation on carbon pricing by linking a United Kingdom national greenhouse gas emissions trading system with the Union's Emissions Trading System."

The then UK Government  introduced legislation in its Finance Act 2019 for a carbon emissions tax on regulated installations (such as power-stations), which is being refined by amending provisions contained in the current version of the Finance Bill 2020.

This is part of the UK Government's strategy to provide an alternative way of controlling carbon emissions if the UK cannot link in some way to the EU Emissions Trading System and  on 11th March 2020 the UK HMRC (Her Majesty's Revenue & Customs) published tax information and impact notes on the UK's proposed carbon emissions and trading system and confirming the UK's Government's strategy, as outlined above.

Climate change and the environment are likely to remain very much at the centre of  public concern both in the UK and the EU for an indefinite period and will inevitably form part of the post-Brexit agenda for both sides.

Hopefully, there will not be too many more Silent Springs. 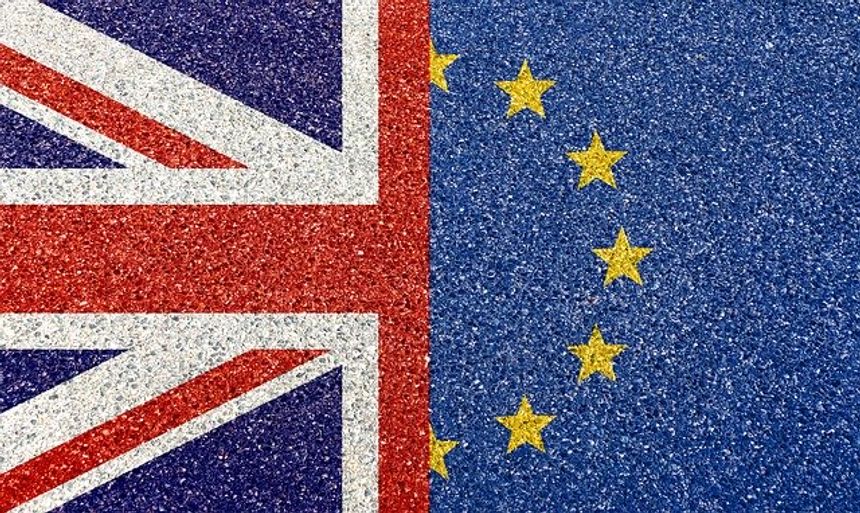