Last night the Prime Minister announced a full lock-down of the UK in an attempt to slow the spread of the virus.

All non-essential premises must now close and only those included on the government's list can remain open to the public. This includes, food stores, corner shops, hardware stores, chemists, petrol stations, newsagents and some that are less obvious such as bicycle shops, dry cleaners, garages and car rentals.

Businesses that remain open to the public must adhere to these strict guidelines:

Many people working in these businesses will not be key workers and won't be able to work from home. Therefore, can they travel to work and use public transport?

The situation is not clear. The government published a document entitled Full guidance on staying at home and away from others which said this:

"Travelling to and from work [is permitted], but only where this absolutely cannot be done from home."

This suggested that travelling isn't restricted to key workers and is extended to others where their work 'absolutely cannot' be done from home. The government then sent other tweets which contradiced that. But, Andy Burnham, Mayor of Manchester tweeted this:

"OK, final tweet tonight everyone. Have now spoken to No10 & had it confirmed that people CAN leave home to work - as long as they fully observe the 2m distancing rule. Seems to me to be in conflict with the big #StayAtHome message. But that’s the official policy. Over & out!"

Hopefully the government will clarify the position urgently today. We'll keep you updated. 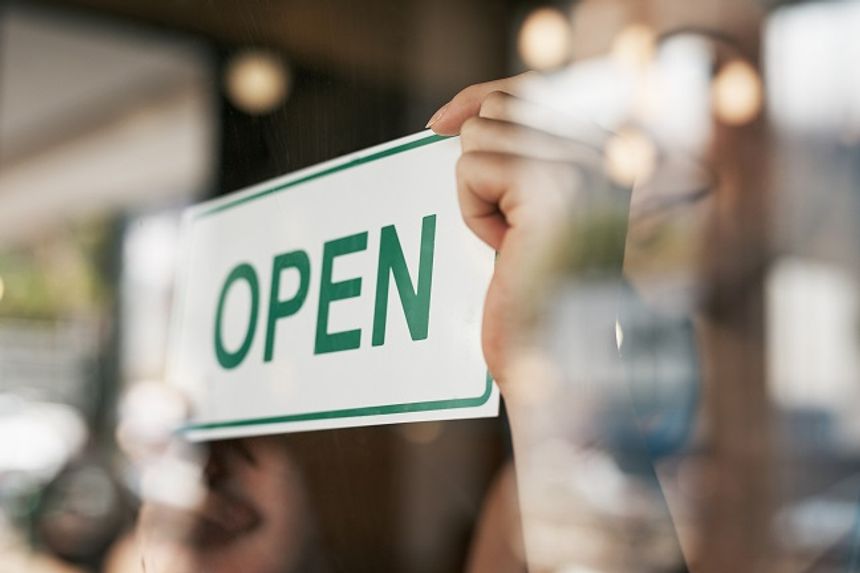