According to its website, the primary role of the World Health Organisation (WHO) is "to direct and co-ordinate international health within the United Nations system".

This is the natural over-arching role of the WHO, which is an agency of the UN and was established on 7 April 1948. In this context, the WHO has had much to say on the current coronavirus emergency.

The WHO has long co-operated with the EU on health matters and the UK Government frequently refers to statistics published  by the WHO on the developing coronavirus situation.

The UK Government, however, seems reluctant to reach out to the EU for public health co-operation in the current crisis and the same may also be true of the EU in relation to the UK , even though the UK remains part of the EU single market with access to EU funding during the post-Brexit transition period ending on 31December 2020. This is unfortunate, if it be the case, although perhaps understandable in the post-Brexit circumstances. There is certainly little, if any, reference by the UK Government in its current public discourse  to the possibility of UK-EU co-operation on coronavirus matters .

The draft  treaty for the UK-EU future relationship, recently published by the EU, does contain a section on health security co-operation  between the parties, enabling the EU to grant access to the UK to its Early Warning and Response System (EWRS)  following the transition period upon the UK's written request but when and whether the UK Government will seek to take advantage of this opportunity is as yet unclear.

Sensitivities around Brexit abound but it would be sad indeed if this were allowed to impact adversely on public health security. Perhaps the WHO can play a constructive role in bringing the two sides together on this. 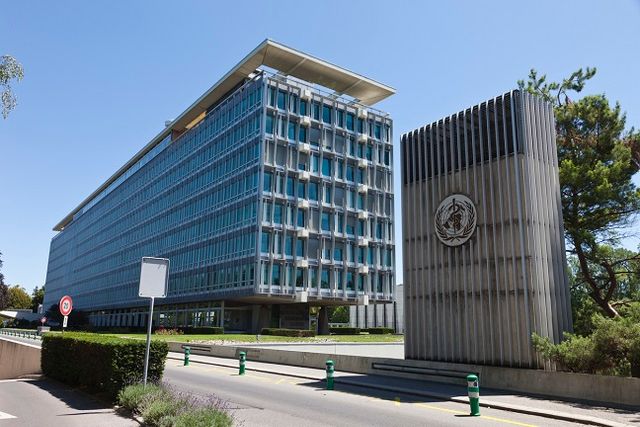