Whilst political and media  attention is focussed mainly on the coronavirus emergency at the moment,  some interesting  thought leadership initiatives and public statements have emerged from both the  EU and UK sides on the UK-EU trade and economic negotiations front.

The UK and EU negotiators announced on 18 March 2020 that they had exchanged draft legal texts for agreements between them. The EU has published the draft of its overarching  legal agreement , whereas the UK has so far not published its texts of parallel legal agreements on a number of fronts.  Boris Johnson is reported to have made it clear at the same time, however ,that, whilst the post-Brexit agreements are not  being regularly discussed in Downing Street at the moment because of the coronavirus priorities, he had no attention of agreeing any extension to the transition period so as to enable the post-Brexit negotiations to be completed.

The House of Commons library published on 17 Match 2020  a briefing paper on the various issues posed by the "level playing field" aspects of the negotiations on the future UK-EU trade and economic relationship. This is one of the thorniest areas of difference between the two sides.

Meanwhile, the UIK Government has announced a temporary  statutory waiver from the full impact of UK competition law to enable UK supermarkets to co-operate with each other to maintain supplies of staple food products to UK consumers during the current medical emergency. How this sort of flexible approach on the part of the UK Government would be restricted, if at all,  in the future by provisions that may be discussed in the on-going "level playing field " debate is unclear - some  would say that there would always be an opt-out for medical emergencies but the question is would it come with EU consultation and ratification requirements attached and to what extent would perceived EU bureaucracy inhibit the UK's freedom of action in such a context?

In a separate development, the UK Government has published its sixth European Union (Withdrawal ) Act and Common Frameworks report describing the work of the UK Government and the three devolved UK Administrations - in Scotland, Wales and Northern Ireland - towards ensuring that where possible a common approach is taken by all four Administrations to issues posed by Brexit and the post-Brexit negotiations with the EU. This report indicates that progress is being made in agreeing common frameworks in a number of economic and public law areas to facilitate the smooth operation of such matters as the UK internal market and external trade by the UK with third countries  after the transition period, which comes to an end on 31st December 2020.

Work proceeds apace on post-Brexit arrangements, even if they are not at the moment headline-grabbing - which is good because time continues to march on! 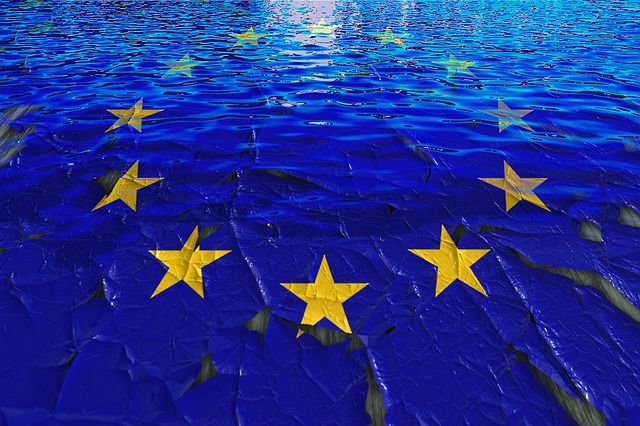