On 16 March 2020 , the House of Lords, acting through its EU Select Committee, exercised its statutory right under section 29 of the European Union (Withdrawal Agreement) Act 2020 to hold a debate on what  it considered to be a matter of "vital national interest", namely, the current negotiations between the UK and EU on their future relationship.

From the Hansard report, the debate seems to have been a constructive one with lots of noble lords and ladies metaphorically doffing their caps to each other and listening to each other with politeness and interest.

Of particular interest perhaps was the contribution of Lord True (a good name for a legislator!), Minister of State for the Cabinet Office, who reportedly made the following observations:-

These observations are all straws in the wind as to how the negotiations between the UK and the EU should go from a UK Government perspective. What will happen in practice is, however, dependent on many factors.

At some point, the political leaders on each side may need to grasp hold of the negotiations and make things happen. With the Coronavirus emergency, however ,they clearly have got other priorities on their minds at the moment. 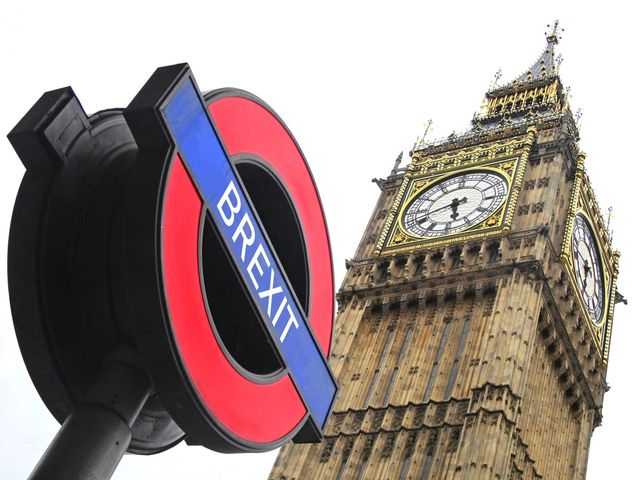