"Brexit" was barely mentioned in Rishi Sunak's  Budget  speech on 11 March 2020 , except purely in the past tense  - "We promised to get Brexit done and we got it done."

The present UK Government is clearly  anxious to move on from Brexit and  promote the separate identity of the UK from the EU. This is evident from a number of the Budget-related announcements, not least the announcement of  the launch by the UK Department for Business, Energy and Industrial Strategy ( BEIS)  of its "Reforming Regulation Initiative"  (with a short online questionnaire). This initiative is described in the announcement as "an invitation to businesses and the public to help government ensure that regulation is sensible and proportionate", particularly taking into account the needs of small businesses. This seems all about the UK Government taking back control of its regulatory agenda, which is a familiar theme of the present UK Government.

Other announced initiatives include steps for unlocking competition in digital markets and also ensuring more generally that "regulatory reforms applying to digital and tech businesses are pro-innovation and coherent". The Budget papers also endorsed the work being done to make the regulation of the UK financial services sector fit for purpose post the Brexit-related transition period which ends on 31 December 2020.

The Budget will be most famous, however, for splashing the cash on tax breaks and financial support , both to deal with the uncertain challenges caused by the Coronavirus emergency and  the more general challenges posed by the slowing world economy and the UK-specific uncertainties following the Brexit referendum in June 2016. The Chancellor announced, amongst other things, financial support for British exporters, additional business support for Small and Medium -Sized Enterprises  (SMEs) through Growth Hubs and an extension of the Start-up Loans Programme for entrepreneurs.

Perhaps the central theme of what City AM on 12 March 2020 described as the Chancellor's "shock-and-awe" budget,  was to demonstrate  beyond doubt the UK's intention (as envisaged by the current Government) to do things in its own way post-Brexit.

As Mr Sunak said in his Budget speech:-

"We promised to regain control of the money  we send to Brussels.

"And for the first time ever, today's OBR [Office for Budget Responsibility] forecast shows that the billions of pounds we would have sent to the EU, we can now spend on our priorities.".

Whether or not one agrees with the substance of Mr Sunak's arguments,  many people would have been impressed by his bravura performance at the Dispatch Box... which might recall a younger Frank Sinatra, who sang:- 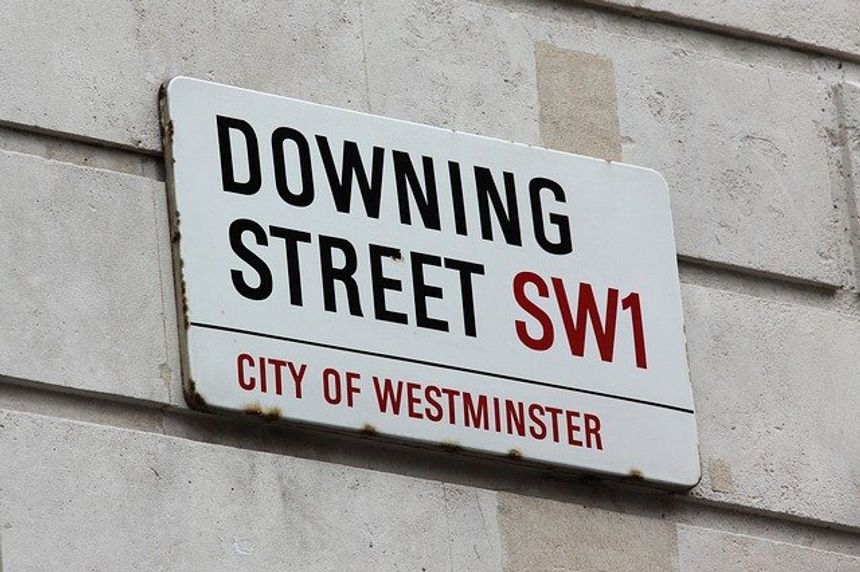