With the arrival of the Coronavirus on the world scene, Brexit has been relegated to almost (it may seem!) a walk-on role in the UK and EU public consciousness. Questions of health and even of life and death understandably do take precedence. Nevertheless, a lot continues to happen on the Brexit front, even though Brexit's immediate profile is lower.

The UK Government has been busy putting Bills before the UK Parliament , which seek to implement the UK Government's Brexit agenda and were flagged up in the Queen's Speech at the beginning of the current Parliamentary session in December 2019. Prominent amongst these Bills  are the Private International Law (Implementation of Agreements) Bill 2019-21, the Immigration and Social Security Co-ordination (EU Withdrawal) Bill 2019 -21 and the Environment Bill 2019-21.

The Private International Law (Implementation of Agreements) Bill  implements into UK domestic law, with effect from the end of the transition period on 31 December 2020, the Hague Conventions on Choice of Courts Agreements, on Parental Responsibility and Child Protection, and on Maintenance.

The Environment Bill will, according to the UK Government's published background notes on the Queen's Speech. "protect and preserve the planet for generations to come. It will establish a new Office for Environmental Protection, increase local powers to tackle air pollution, introduce charges for specified single use plastics , and ban exports of polluting plastic waste to non-OECD countries". It is part of the UK Government's response to current environmental challenges and demonstrates the UK's commitment to ensuring that high environmental standards are maintained by the UK after the transition period.

The President of the European Commission, Mme Ursula von der Leyen, clearly is concerned that the UK wants to have its cake and eat it and was reported by the FT to have said on the same day that "it will be important that the UK kind of makes up its mind - the closer they want to have access to the single market, the more they have to play by the rules that are the rules of the single market". In other words, the UK cannot have an especially close relationship with the EU in terms of trade without accepting some specially tailored obligations to ensure the integrity and competitiveness of the EU single market.

The respective positions of the UK and EU on the trade negotiations are well-known and at the moment each side is using legal drafting and lawyers' arguments to support its  case.

It is early days yet in the trade negotiations, but time is short.

Observers should keep a close eye on the detail as they continue to emerge from the discussions over coming weeks. 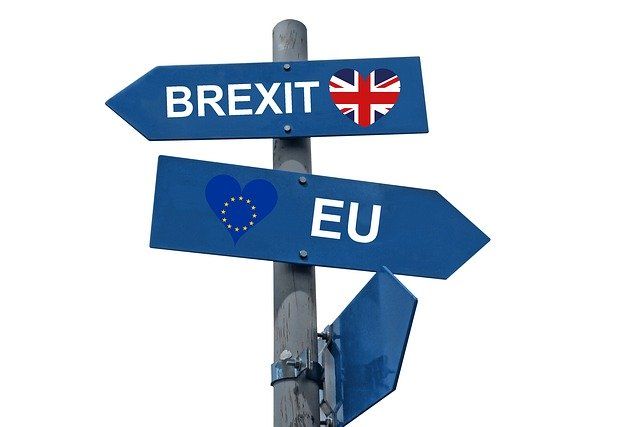