These are the voyages of the Starship MHCLG. Its five-year mission: to explore strange new policies. To seek out new guidance and new consultations. To boldly go where no plan has gone before*....

A new, adventurous, spirit appears to have taken over MHCLG. Not only do we have the on-going First Homes Consultation, but in the last week we have seen the Secretary of State finally take decisive action in relation to South Oxfordshire and the launch of a new competition to 'design the homes of the future'.

Resistance is futile. You will be assimilated

Let's start with South Oxfordshire. After nine months of uncertainty, and some extremely pointed correspondence, The Secretary of State finally seems to have found a solution to his own personal Kobayashi Maru.**

On March 3rd, he officially wrote to the Council to intervene in the progression of their local plan. A full copy of the letter can be found here.

By way of a recap, South Oxfordshire is one of a number of Councils who had signed up to The Oxfordshire Housing and Growth Deal, which secures a significant amount of government funding for affordable housing  infrastructure improvements. In exchange, the councils signed up to deliver 100,000 new homes across Oxfordshire between 2011 and 2031 to address the county’s severe housing shortage and expected economic growth.

The Council has a well advanced local plan, which was controversial in the area. In fact, the local liberal democrats campaigned heavily against it in the May 2019 elections. When the conservatives lost control of the Council; the newly elected members decided to withdraw its Local Plan from examination due to concerns over the housing target (775 homes a year), which were considered too high, and the scale of green belt releases proposed to meet it.Almost exactly one week later, the Secretary of State issued a holding direction (dated 9 October 2019) preventing them from withdrawing the plan.

On Tuesday, that holding direction was lifted. Instead, the Secretary of State directed the Council to:

Further Interventions have been promised if sufficient progress has not been made.

In the letter, the Secretary of State makes an argument worthy of the Borg, pointing out the extent of South Oxfordshire's non-compliance. Stating:

There is a way out of every box, a solution to every puzzle; it's just a matter of finding it**. For the Secretary of State, that solution involved exercising his powers under section 27(2)(b) of the 2004 Act.

This may not be the last we hear of South Oxfordshire.... To quote Lieutenant Commander Data: 'Could you please continue the petty bickering? I find it most intriguing'.

They used to say that if Man was meant to fly, he'd have wings. But he did fly. He discovered he had to**.

On a slightly more upbeat note, this week also saw the launch of a Government backed competition to find the Homes of the Future.

The competition follows a recent consultation on a new Future Homes Standard, which would require all new homes built from 2025 to have 80% fewer carbon emissions.

According to the government brief:

These homes will be aimed at meeting the needs of the country’s growing elderly generation, using technology and the latest innovations to improve their quality of life.

Three finalists will have the opportunity to partner with developers to deliver homes on a site owned by Homes England.

According to recent research, building and construction are responsible for 39% of global carbon emissions. As such significant change and innovation will be needed if we are to achieve net zero carbon by 2050. A target designed to ensure that we can all live long and prosper.

This competition is, perhaps, a sign that MHCLG is becoming alive to the scale of the challenges.. after all change is the essential process of all existence.

* Yes, this is a Star Trek Themed post. Believe it or not, several people requested one....

Jenrick said the council "is failing to do certain things that it must do in connection [with] the preparation and adoption of the plan". Namely, he added, this was "the requirement to set out the strategic policies to address the priorities for the development and use of land in your area … and to submit every development plan document for independent examination". Outlining his grounds for directing the council to progress and adopt the plan, Jenrick noted that the council has a target for adopting a new local plan by June 2024 if the current one is withdrawn. He said that directing the council "to progress their plan and adopt it by December 2020 could accelerate plan production by three years and six months". 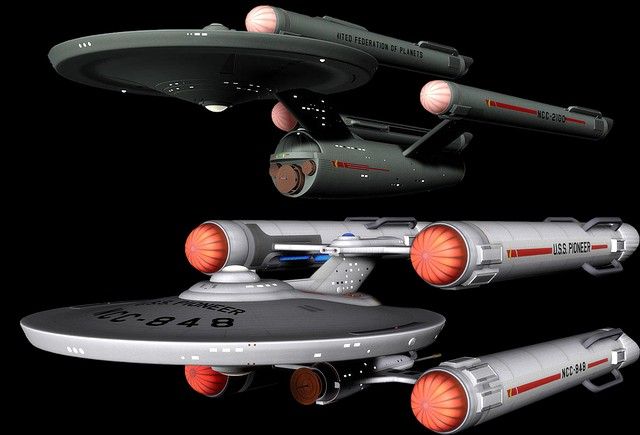