Fixed term contracts can be an attractive option for schools and colleges and other employers facing uncertainty over future funding. They are not a ‘get out of jail free’ card however, as those on fixed term contracts still have a number of employment rights.

Ms Kilrane started working at Thomas Gamuel Primary School as a supply teacher in the summer term of 2013. She was then offered a fixed term contract of employment, and the offer letter specified that she would be employed for a fixed-term from 1 September 2013 to 31 August 2014.  The letter also set out the pay scale that applied to her, but did not contain any other terms and conditions of employment.

Ms Kilrane argued that she was entitled to three months’ notice of termination of her employment and that this notice should run to the end of a school term, which in her case would mean the end of the autumn term in December 2014.

She claimed that her employment was subject to the terms and conditions set out in a collective agreement, namely the 2000 edition of the Conditions of Service for School Teachers in England and Wales – the ‘Burgundy Book’.  The Burgundy Book gives teachers the right to a minimum of two months’ notice, and in the summer term a minimum of three months’ notice terminating at the end of a school term.  It also provides that those notice provisions apply to the termination of a teacher’s contract for any reason except gross misconduct.

The Trust that employed Ms Kilrane argued that the notice provisions in the Burgundy Book do not apply to the expiry of fixed term contracts.

The Employment Tribunal made a clear finding that the Burgundy Book was incorporated into Ms Kilrane’s contract of employment, and this finding was not challenged by either Ms Kilrane or the Trust.

The Court of Appeal decision

The Court of Appeal found that the relevant notice provision in the Burgundy Book did not apply to Ms Kilrane’s fixed term contract.

The essence of a fixed term contract is that it comes to an end by the simple passage of time, without the need for either party to give notice.  The Court commented that the terms of Ms Kilrane’s  contract (as set out in the offer letter) were clear and that it would be ‘unusual’ for terms which have been specifically agreed between the parties to an employment contract to be overridden by general terms in a collective agreement. In the Court’s view there was no inconsistency between what was set out in Ms Kilrane’s offer letter and in the Burgundy Book.

It said that the notice provisions in the Burgundy Book were designed to apply to permanent or ‘open ended’ contracts, rather than to fixed term contracts.

What does this mean for employers?

Remember also that the expiry of a fixed term contract is a dismissal.  If the employee has two years’ service when the contract comes to an end they could bring an unfair dismissal claim and the employer will have to establish a fair reason for dismissing and persuade a tribunal that the dismissal is fair.

We can help you draft fixed term contracts that protect you or advice if you wish to dismiss someone before their fixed term contract comes to an end or, on it's expiry. Please contact Jenny Arrowsmith (schools) or Helen Dyke (colleges) for further information. 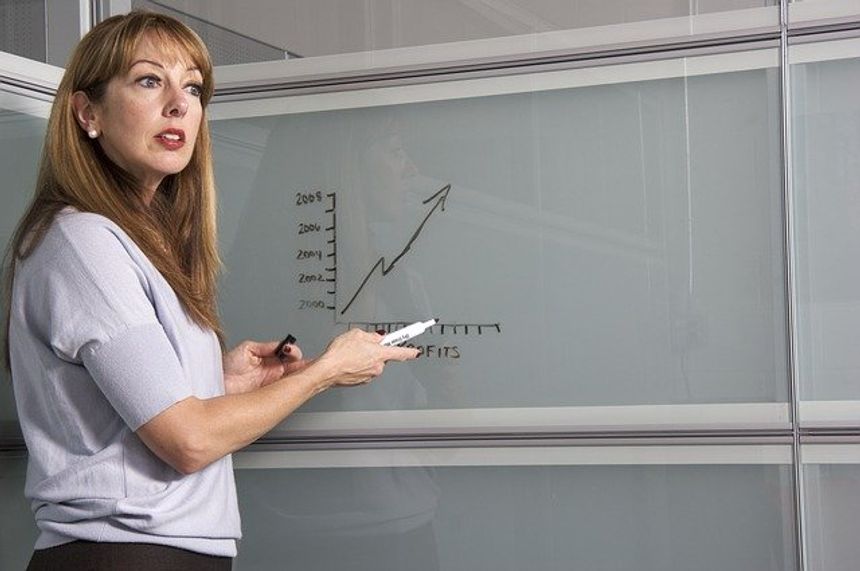