On 2 March 2020 , Margrethe Vestager, Executive Vice-President of the European Commission and Commissioner in charge of EU competition policy,  gave a speech at the College of Europe, Bruges, under the title "Keeping the EU competitive in a green and digital world".

Why is this relevant to Brexit? The answer is that in seeking to promote the EU as a paradigm for the successful transition of a traditional twentieth century society  to one having  a vibrant green and digital economy, the EU Commission clearly sees unfair competition from outside the EU as a disruptive factor which needs to be combatted by the EU.

As Mme Vestager said in her speech:-

"So competition is an  essential part of any industrial strategy. Because there can be no competitiveness without fair competition.

"And that's true of global markets, just as it is here in Europe. Our businesses need a level playing field, to reach their full potential. And we need to be assertive in defence of fair competition globally, as we are here in Europe."

She went on to criticise specifically unfair foreign subsidies  and barriers to trade and investment, which undermine fair competition between the EU and the rest of the world.

The EU's vision of a green and digital world is very much linked to a rules-based international order and seems  at odds with the somewhat  minimalist "laissez- faire" UK approach to free trade, which recognises the importance of high common standards of doing business but leaves the details of regulation to the good sense of individual nation states.

The different approaches of the UK and EU sides towards the development of their green and digital economies are likely to dominate the trade talks between them again and again. 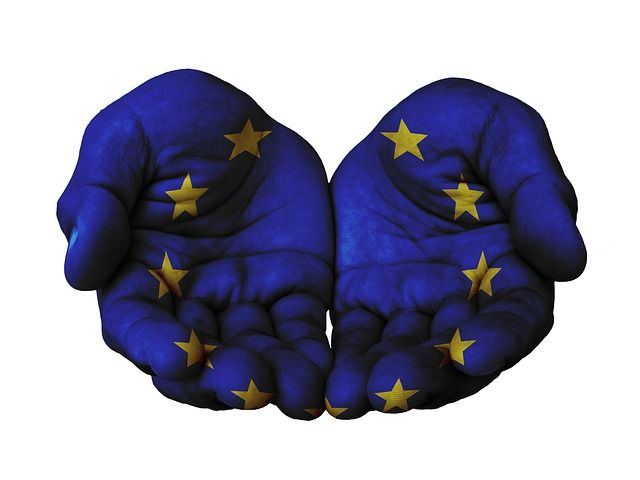