Monday , 2 March was a minor landmark day for the UK (but also for the EU and quite separately, the US) in the UK's timetable for post-Brexit trade negotiations.

It is worth listing the working titles of these negotiating groups:-

The EU is highlighting "Fisheries" as a particularly contentious issue - with the prospect of EU fishermen being blocked from access to  fishing in UK waters (and indeed vice versa) if a "no deal" Brexit goes ahead after the transition period, which is currently due to end on 31 December 2020. There are concerns that French Channel ports such as Calais  as well as Belgian and Dutch ports) will be blockaded by angry EU fishermen if there is no deal on fisheries, as well as such fishermen running the gauntlet of UK fishery protection vessels in UK waters. Those persons old enough to remember the Icelandic - UK cod wars between 1958 and 1976  or indeed the UK-French scallop clashes in 2012 and 2018 will know how disruptive such conflicts can be .

The UK is highlighting free trade in goods and services as its primary concern in trade negotiations with the EU - including the establishment of robust "equivalence" regimes in areas such as financial services.

The UK-EU terms of reference  show a remarkable degree of alignment on the way in which the negotiating process between them is to be conducted, addressing issues such as the circulation of confidential documents, the language of the negotiations  and the need for the negotiations to be conducted as "transparently " as possible so that  presumably neither side will feel ambushed by the public comments of the other. This is in addition to the terms of reference addressing specifically the role and hierarchy of the  individual negotiators themselves as well as the timetable for negotiations. This alignment  contrasts with the more controversial  areas of "alignment" on  substantive regulatory matters, which the UK is seeking to avoid.

Separately, the UK Government has published a 184-page  policy paper  outlining its plans for a US-UK free trade deal. The policy  paper highlights the UK Government's desire for an "ambitious and comprehensive" agreement with the US,  whilst emphasising that the NHS is not , and will never be for sale, to the private sector, whether overseas or domestic" and also the need not to compromise on high environmental, animal welfare and food standards - this being apparently an attempt to assuage the fears of the UK public around chlorinated chicken and other treated foods (although The Times has pointed out that the policy paper does not rule out discussions on genetically modified foods). The trade wars which have been threatened between the US and the EU, which could affect UK products such as Scotch whisky, will clearly be up for discussion in the bilateral free trade negotiations between the UK and the US.

On 2 March 2020, the UK Government also published a more general paper on its website (www.gov.uk) under the heading of "The UK's trade agreements", which outlines its ambitions  to conclude new trade agreements with Australia, New Zealand and Japan as well as with the EU and the US and in addition, where appropriate, to roll over existing EU trade agreements with third countries under the title of "continuity agreements" so that they continue to apply to the UK post-Brexit - this might, for instance, cover Canada whose iconic CETA agreement with the EU seems to be very much the gold standard that the UK Government is aiming for in its negotiations with the EU and probably the US. The paper also states that the UK Government "is considering joining the Comprehensive and Progressive Agreement for Trans-Pacific Partnership (CPTPP)".

2020 is likely to be a very  busy year for UK trade negotiators and those who negotiate with them! 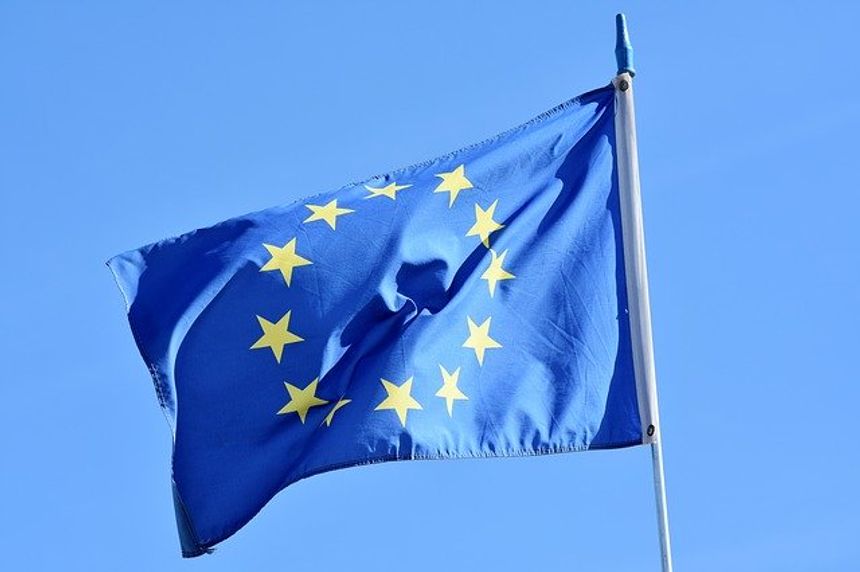