On 28 February the High Court handed down its first official judgment on the meaning of 'a phased planning permission' for the purposes of the CIL Regulations.

In R oao Oval Estates (St Peter's) Limited v Bath & North East Somerset Council,* the Court was asked to settle a long running argument between the Developer and the Council over whether the Developer had a phased planning permission or not.

The answer to this question has important financial consequences. If the Planning Permission was effectively phased then each phase would trigger CIL independently. Effectively spreading the financial cost more evenly  across the entire development. If it was not, then the CIL liability for the entire scheme would be triggered when the development commenced.

For once, this question has not arisen out of an ambiguity in the regulations themselves. The regs contain a useful definition: Reg 2(1) states that a ' "phased planning permission" means a planning permission which expressly provides for development to be carried out in phases'

The confusion arises out of the timeline:

From the Summer of 2017 until the end of May 2019, Oval and the Council were engaged in argument over whether the permission was a phased consent or not. The tone of these discussions is best summarised by quoting the relevant passages of the Judgment:

Unfortunately for Oval, they had commenced the Development before the s.96A application had been granted. This ultimately proved to be their undoing as the Judge concluded:

The provisions of the s.106 Agreement were irrelevant and the s.96A Decision had been granted to late. The position was fixed at the date of commencement.

The moral of this story is one that I find myself repeating so often that it is almost my ringtone. When it comes to CIL - the permission you commence is the one that you pay for - so you need to make sure everything is in order before you start on site.

A lesson which is as true for your phasing strategy as it is for securing affordable housing relief. 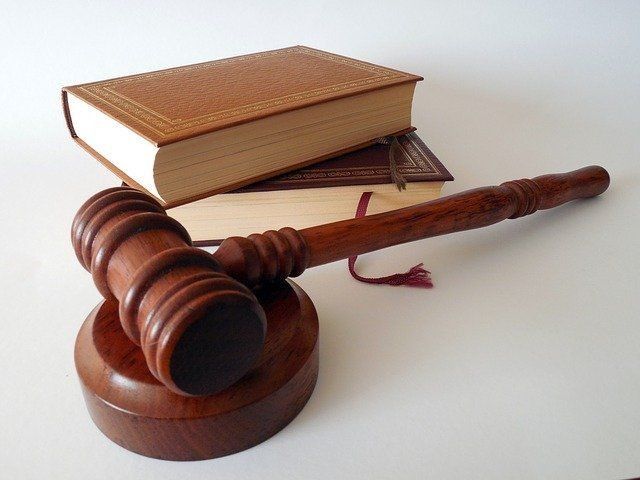