David Frost, the chief UK negotiator, made an important speech on 17 February 2020 at ULB Brussels University  outlining the UK approach to the forthcoming free trade with the EU.

Rooting himself firmly in the tradition of the 18th century Conservative political philosopher, Edmund Burke,  who praised  British sovereignty and its tradition of evolutionary political development - albeit that Burke was himself Irish and might have felt more positive about the EU had he lived in modern times - David Frost explained why it was so important for the UK to "take back control" over its own affairs ( as the "Leave" campaign had put in 2016). This was the whole point of Brexit, according to Mr Frost.

He went on to argue that it was within this context of the normal sovereignty that any nation might espouse , that the UK is looking for a normal type of free trade deal  - be it a "Canada-Free Trade Agreement- type relationship" or, failing that , a trading relationship on "Australia-style terms" -  and is not prepared to sacrifice its sovereignty by agreeing to permanent "EU supervision on so-called level playing field issues".

Echoing the position of Boris Johnson, the UK Prime Minister, in an earlier speech , Mr Frost appeared to confirm that " we [ie the UK] are not going to be a low standard economy" but that it was right that the UK should be able to set its own standards where appropriate.

In its edition of 18 February 2020, "The Times" reports that any trade deal with the UK may have to be ratified in 38 national parliaments and regional assemblies of EU member states - like the CETA trade deal between the EU and Canada -  and that there is growing opposition to CETA, for instance , in the Netherlands after left-wing and Green opposition parties apparently raised concerns that the CETA deal would allow access to EU's single market without being closely enough aligned with EU regulations. This shows some measure of the challenges that the UK may well face in getting a free trade deal agreed with the EU.

If the forthcoming UK - EU trade negotiations are to succeed, the UK and the EU will need not only to promote their own deeply held views but will need to be sensitive to  the deeply held views of the other side.  Both sides claim to understand this and hopefully a sensible outcome to the negotiations, which serves the interests  of both sides, will be possible. 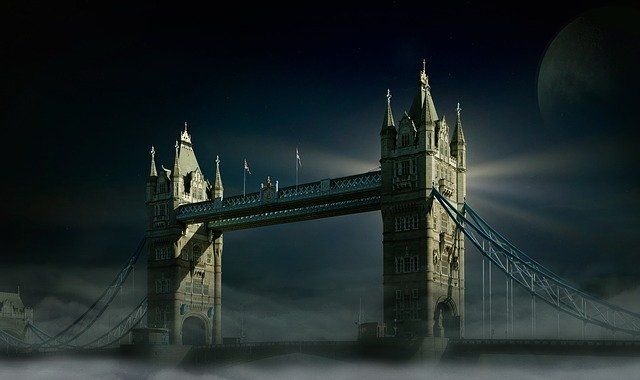