The Parliament of the EU ("the European Parliament") has set out its stall on the proposed EU objectives for a Free Trade Agreement (FTA), as recommended by the EU Commission for approval by the EU Council of Ministers at its forthcoming meeting on 25 February 2020.

In its resolution of 12 February 2020, the European Parliament broadly approved the EU Commission's objectives but in a wordy formulation went on to emphasise a number of points of particular concern. These include:-

If all of this sounds a bit negative, comfort can, nevertheless, be obtained from Clause I of the resolution, in which the European Parliament :-

"Underlines its determination to establish a relationship as close as possible with the UK".

The European Parliament bases its approach  to the FTA on its interpretation of the Political Declaration agreed between the UK and the EU in October 2019.

The consent of the European Parliament may be required to the FTA with the UK in due course , particularly if the FTA is regarded by the EU as an "association agreement" under EU rules.  Accordingly, this non-legislative resolution of the 12 February 2020 is an important pointer to the attitude of the European Parliament in the approvals process for any negotiated FTA deal with the UK.

It would seem that progress is being made  in the pre-negotiation formalities, which hopefully will allow negotiations  between the UK and the EU for an FTA to begin in earnest in March 2020. 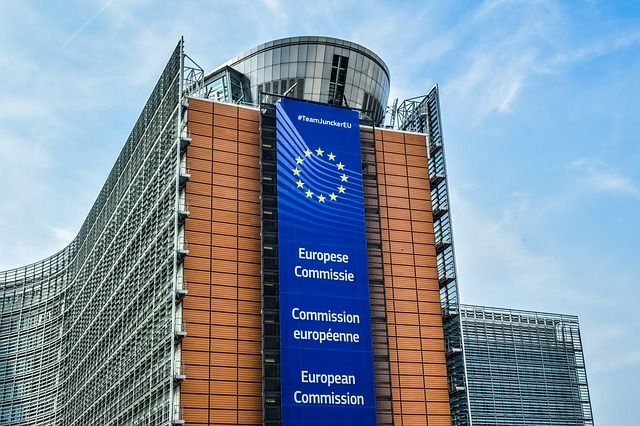