In the lead-up to UK-EU free trade negotiations, the two sides are shadow-boxing on particular issues that concern them.

Trade in financial services is a huge issue for the UK, given the importance of that sector to the UK. The UK wants "equivalence" and the EU wants "alignment to EU rules" in the regulatory regime for financial services.

The EU can grant "equivalence" but their rule-book permits them to withdraw this right on 30 days' notice. Andrew Bailey, currently head of the Financial Conduct Authority (FCA) and the next Governor of the Bank of England, has told a House of Lords committee on 12 February 2020 that withdrawal on such short notice is not good enough  and could lead to "metaphorical punch-up[s]" every time there is a dispute between the two sides.

The EU withdrew financial services "equivalence" abruptly recognition from Switzerland in July 2019 in a dispute over trade and withdrew it in "a more controlled manner" from Australia and New Zealand in a dispute over credit ratings agencies.

The UK side is hoping that there will be a dedicated financial services chapter as part of any free trade deal, which would contain a sensible disputes settlement mechanism , designed to prevent market disruption in this vital sector of the UK economy.

Michael Barnier,  the chief EU negotiator, is reported by "City A.M." in its edition of 13 February 2020, to have said that British politicians should "not kid themselves" that the EU will effectively concede a special position to the City of London over the "equivalence" issue and is quoted as saying: "There will not be general open-ended on-going equivalence in financial services, nor other management or financial agreements with the UK".

Some early nervousness in the ability of the UK and EU to reach a sensible deal on financial services is perhaps demonstrated by the reported decision of N26, the Berlin-based on-line bank which launched in the UK in 2018, not to apply for a UK banking licence  for use when it can no longer operate in the UK after the end of the transition period on 31 December 2020 under EU passporting rights. It will focus its overseas development elsewhere.

The fate of the London Clearing House which reportedly currently holds positions on behalf of EU-based clients amounting to £57 million and needs EU permission to continue clearing them after the transition period is also attracting public interest.

On the other hand, there is also focus on what the EU side would lose by not maintaining free access to the UK financial markets. In an article for "City A.M." published on 13 February 2020, Nicolas Mackel, Chief Executive of "Luxembourg for Finance", reflected this when counselling:

"Agreeing to an inclusive dialogue mechanism as a cornerstone of the future relationship should not be difficult, providing there is willing on both sides of the table. Even so, the clock is still ticking...".

The stage is set for a tough negotiation because the stakes are high! 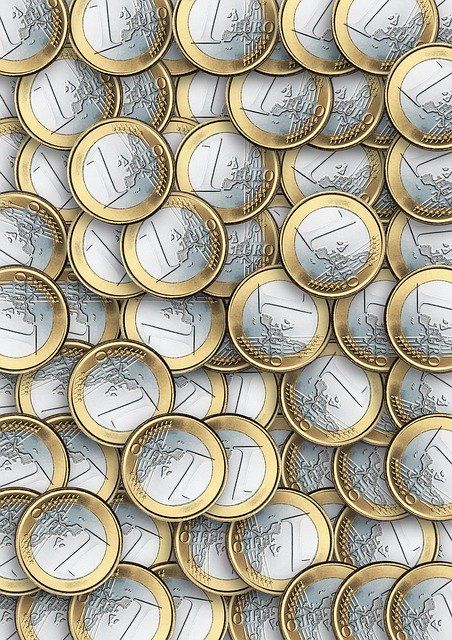