A couple of straws in the wind point to the  UK's direction of travel in its upcoming trade negotiations with the EU. This is even though the straws themselves were related to other things.

Firstly, in a speech on the "Governance of Financial Globalisation", given on 11 February 2020 at the German Economic Council Annual Finance Conference in Berlin, Sir Jon Cunliffe, Bank of England Deputy Governor for Financial Stability, made it clear that he was indeed not there to talk about the trade negotiations but to focus on the governance of the UK's financial links with the rest of the world.

Focusing on collaboration rather than alignment between the UK and EU financial regulatory and supervisory regimes, Sir John proposed that the following considerations  should apply to the future UK-EU relationship with regard to financial governance:-

All the above seems a bit nebulous but the message is clear - both sides must work together closely, although the governance rules themselves may diverge. This is consistent with UK's focus on taking back control of its regulatory powers post- Brexit. "Equivalence" but not "alignment" is the UK's approach to financial markets' governance. A similar message ( already trailed by Sajid Javid, the UK Chancellor of the Exchequer, and others) is likely to be delivered by the UK in the trade negotiations with the EU.

On 6 February 2020, the UK Department for International Trade launched a consultation on the design of the "UK global tariff", being the list of generally applicable tariffs to the import of goods into the UK that the UK would apply under World Trade Organisation (WTO) rules, in the absence of comprehensive free trade agreements with the EU and other WTO members.  The consultation paper focuses on:-

This "UK global tariff" is intended to replace the EU's Common External Tariff, so far as international trade with the UK is concerned, and follows the principles set out in the UK's Taxation ( Cross-border Trade) Act 2018 passed in preparation for Brexit.

The mood-music of the consultation document is that the UK is open for business and wishes to make it easier for certain categories of goods to be imported into the UK either tariff-free or with reduced tariffs.

"The UK is open for business" - this is the message that the UK will hammer home in its trade negotiations with the EU. It is unlikely that the EU will disagree in any way with that principle but will inevitably seek to prioritise its own interests and those of its member states.

There will no doubt be further straws in the wind from both sides before the negotiators take their seats at the negotiating table. 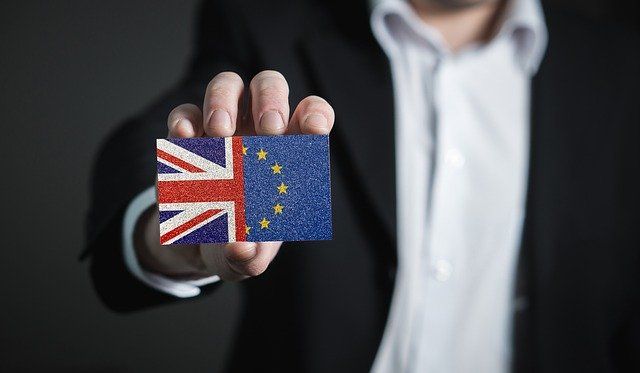