In a speech on 10 February 2020 to delegates at a UK Cabinet Office-hosted event entitled "Preparing our Border for the Future Relationship", Michael Gove, the Chancellor of the Duchy of Lancaster and effectively, it seems, the UK cabinet minister charged with leading the negotiations with the EU for a free trade agreement, confirmed plans to introduce import controls on EU goods at the UK border with effect from the end of the transition period on 31 December 2020. How "free" a free trade agreement can be in such circumstances is not yet apparent.

Mr Gove made it clear that inevitably there would be more costs attached to the import of goods from the EU than before and that  a new "smart" UK border between the UK and the EU to reduce trade fiction on trade in goods between the two blocs would not be ready for another five years.

Mr Gove clarified that the approach to UK trade in goods with EU countries  would be the same as with any non-EU country with the requirements for customs procedures and regulatory checks that would inevitably follow. In a UK Government press release that accompanied Mr Gove's speech, the UK Government said that "business can prepare for border controls by making sure that they have an Economic Operator Registration and Identification (EORI) number, and also looking into how they want to make declarations such as using a customs agent".

There is some UK Government grant funding available up to and including 31 January 2021 to provide training  and related support  for businesses wishing to familiarise themselves with the new UK customs procedures that will apply to imports of goods from the EU.

It seems clear that UK border controls will also be matched by controls on the EU side of the border, though what precise forms these EU controls will  take in practice is unclear. given the national dimension of individual EU member states but also bearing in mind, however, that the EU is (amongst other things)  a customs union and should presumably act together.

According to "The Times" report of 11 February 2020, Elizabeth de Jong, UK policy director of the Freight Transport Association , told the "Financial Times" after meeting Mr Gove :-

"Frictionless trade has been kicked to the touchline . This was a big dose of realism. It's  going to be really costly for business."

"The Times" goes on to quote her as saying that UK exporters would have "to make do and mend" on current systems for at least four years.

There is a concern that bad news on trade matters may get buried in more high profile stories about plans (some controversial!)  to upgrade UK transport infrastructure, whether through the HS2 fast speed rail proposal or through a bridge linking Scotland and Northern Ireland or otherwise. It seems likely,  however, that  private sector UK trade bodies will continue  to focus on the detail with a view to holding the UK Government to account.

We live in interesting times! 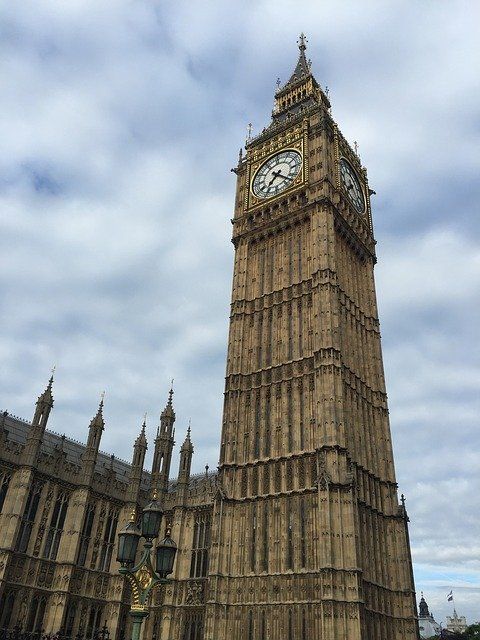