The prospect of divergence between EU rules and UK law and practice following the end of the transition period on 31 December 2020 is highlighted in the context of consumer law by two brief articles in The Times of 7 February 2020.

One of the articles , headed "Radio adverts to spare listeners the baffling small print babble", highlights proposals to do away with much of the voice-over babble of standard warnings, which are often belted out with machine-gun rapidity at the end of adverts on commercial radio, and often go well beyond short statements such as "Subject to status, over-18s only, terms and conditions apply".

New guidance from the UK Financial Conduct Authority (FCA)  reportedly makes clear that many of the qualifications included by advertisers are not strictly required by law. The belt-and- braces approach by advertisers in recent years to consumer advertising was, according to The Times article, much encouraged by the response of advertisers to the EU Consumer Credit Directive ( 2008/48/EC) , which came into force in the UK  in 2010/2011 and which the UK Government's Red Tape Initiative, under the leadership of Sir Oliver Letwin,  identified in 2018 as giving rise to excessive regulation in the UK.

It will be interesting to see what happens in practice, given the litigation culture that may continue to make some advertisers cautious about giving up the perceived protections of "over the top" wording. Clearly, leadership from the regulators is required in this regard.

Siobhan Kenny, Chief Executive of Radiocentre, the representative organisation for UK commercial radio stations, is, however, supportive of change and is quoted as saying that "shorter, punchier terms and conditions are proven to be more effective as there is a greater chance listeners will recall the relevant and most important details at the right time. This new guidance [ie from the FCA] will help advertisers get their message across in a way that is clear, fair and not misleading".

The other article is headed "Tariff plans aim to reduce prices for household goods" and reports on proposals to scrap low-rate "nuisance tariffs" after the transition period on fridges , household goods , shavers and similar goods which had been "imposed" on the UK by EU law. The UK Department of International Trade is reported as saying that its plans, which include rounding tariffs down to the nearest Five or 10 per cent , could "help to lower prices for consumers".

The process of evolutionary change following  Brexit will be of interest to all those interested in advancing the interests of consumers. 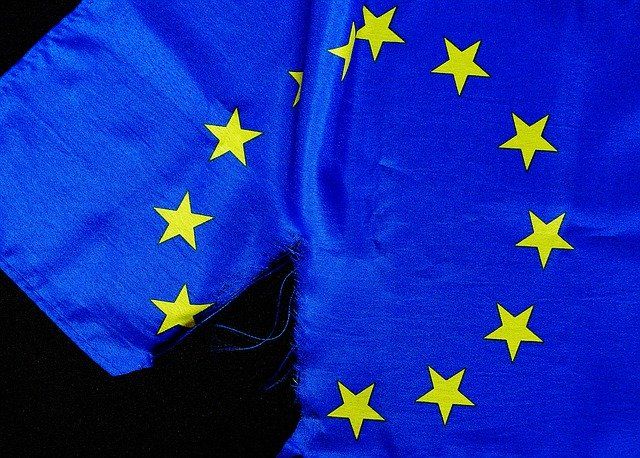