One of the contentious areas of any future trade negotiations between the UK and the EU is the role of the European Court of Justice (ECJ) in adjudicating on any legal disputes  that might arise between the parties on aspects of EU law arising from the Withdrawal Agreement or the associated Political Declaration.

The EU wants the ECJ to be able to give binding rules on any such matters which raise a question of interpretation of EU law. The UK Government rejects this. It may be that the UK Government would concede that the rulings of the ECJ should be taken into account in these circumstances, even though they may not be binding on a UK court. That remains to be seen.

Within this context, it is interesting to note the one page press release issued by the ECK on 31 January 2020  on the "consequences of the UK's withdrawal from the EU for the ECJ".

The press release confirms that with immediate effect the UK-nominated judge is removed from the ECJ (both at the Court of Justice and the General Court level)  and that in future there will be no UK - nominated judges as the UK is no longer a member of the EU.

For practical reasons, however, the UK - nominated Advocate General  (being one of 11 Advocates General) will remain in post until the EU appoints a replacement from elsewhere.

The ECJ pays tribute in its press release "to the major contribution of all its former British members to European integration in general and to the case-law of the Court of Justice and the General Court in particular".

The really interesting part of the press release from a jurisdictional perspective is perhaps, however, the reference to the role of the ECJ during the transition period.

This paragraph is in line with Article 131 ("Supervision and Enforcement") of the Withdrawal Agreement but in fact goes further by suggesting that proceedings that have been commenced before the ECJ but not completed before the end of the transition period will remain subject to ECJ jurisdiction until completed.

If the ECJ's interpretation is correct, it could in practice add a significant time period to the role of the ECJ in relation to UK proceedings involving questions of EU law, meaning that uncompleted matters before the ECJ would not simple lapse at the end of the transition period but would go on until completion, whatever that may mean.

The role of the ECJ is the dark horse that may yet frustrate those who are seeking an easy ride through the future trade negotiations between the UK and the EU. 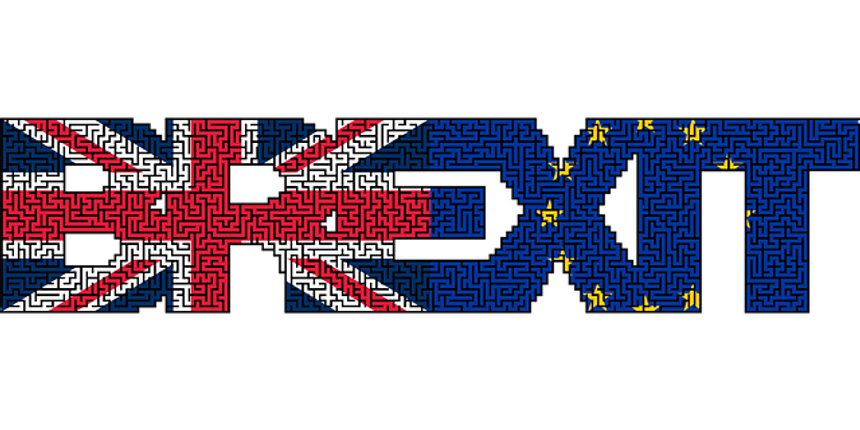