MiFID II is EU legislation (including the Markets in Financial Instruments Regulation-MiFIR) which came into force on 3 January 2018  to regulate financial markets within the EU and to enhance investor protections in those markets. It significantly extended the scope of the original Markets in Financial Instruments Directive (MiFID) which came into effect on 1 November 2007 .

MiFID II extends the classes of investment covered by MiFID , purports to have extra-territorial effect  in a number of ways and increases transparency of costs and improves record-keeping of transactions.

On 6 February 2020 , "City A.M." reported that, according to Bloomberg, European national and EU authorities "are looking to amend the [EU] bloc's MiFID II financial regulations by walking away from concessions made to the UK when the rules were drawn up". The rules in question apparently cover research spending, record-keeping and trading in stocks, derivatives and commodities and, amongst other things, the rule changes "would be aimed at bolstering Deutsche Boerse's position against the London Stock Exchange in the trading of futures and other listed derivatives".

Formal proposals introducing these changes are  expected from the EU in the third quarter of 2020. Not much more detail of these changes is available at this stage.

The pound dipped on this news, falling below $1.30, although it subsequently recovered some ground and some experienced commentators were sanguine that a solution to these regulatory rivalries in the financial services sector would come through "outcomes- based" enhanced equivalence between the UK and EU systems of financial regulation.

For now, the UK remains subject to MiFID II and would presumably be affected by any changes coming into force during the transition period (lasting up until 31 December 2020). The likelihood, however, (and certainly the hope of financial services professionals)  is that political pressures would be applied to try and ensure that UK and EU financial markets were not adversely affected by this kind of regulatory arbitrage, which would  otherwise perhaps be to the benefit of financial markets elsewhere. 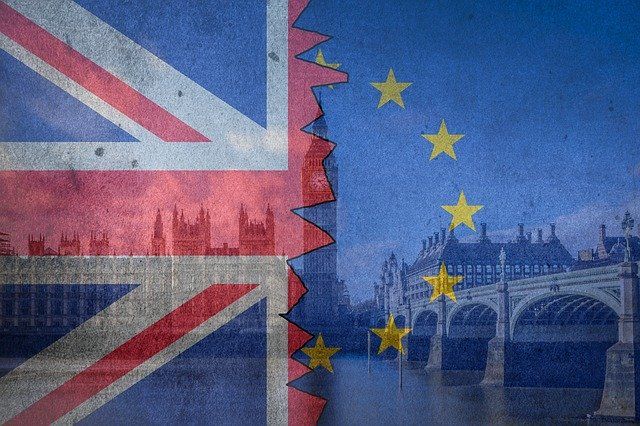