Perhaps most importantly, the WTO has the "Most Favoured Nation" (MFN) rule which, according to the UK Government website, states  "that the same trading terms must be applied to all WTO members, unless, for example, there is a trade agreement between 2 or more countries".  This may mean that , in the absence of one of the permitted exceptions , tariffs at full rates  are payable on imports of goods into and  exports of goods out of the UK after the Transition Period. Trade in services would need to follow  the legislation of the host country , which includes commitments that the host country applies to all WTO members.

The UK Government website has a special section on "public procurement contracts"  and refers in particular to the WTO-approved "Government Procurement Contract" (GPA), which is an agreement between 20 parties comprising 48 members of the WTO.

The GPA allows UK businesses to bid for government contracts in other countries which are effectively parties to the GPA , and foreign businesses from those countries to bid for government contracts in the UK. The GPA only covers specified procurement activities exceeding specified values as listed in schedules from time to time but is , nevertheless, considered by the UK Government to be a significant agreement.

At present, the UK benefits from the GPA through its former membership of the EU and the current Transition Period but after the Transition Period the UK Government expects the UK to benefit from the GPA in its own right ( apart from a possible hiatus period of up to 30 days while the UK transfers over to the GPA in its own right) on substantially the same terms as currently apply to the UK....That at least is the assumption of the UK Government as set out on its website.

Businesses need to plan for the future and the quality of publicly available information to help guide them through the process will be important. 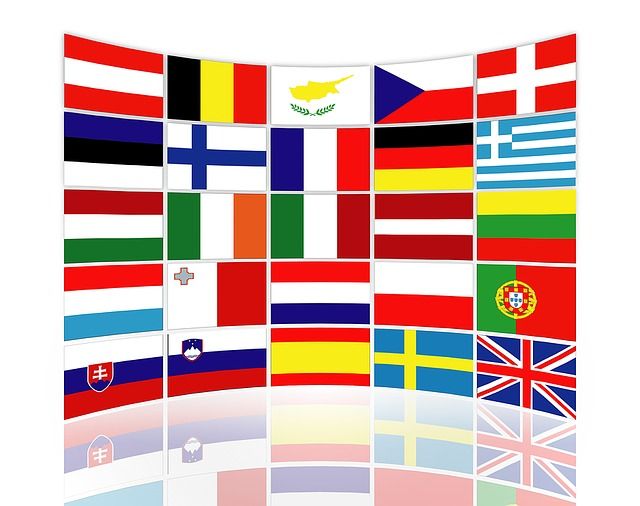