The 3 February 2020  saw the UK and EU setting out their different stalls for the free trade negotiations, which are due to take place and hopefully to be completed during the current transition period ending on 31 December 2020.

The approach of Boris Johnson's UK Government is a paean to free trade. In a typically robust speech delivered in the historical surroundings of Greenwich on 3 February 2020, Mr Johnson declared:-

"We are-emerging after decades of hibernation as a campaigner for global free trade.

"And frankly it is not a moment too soon because the argument for this fundamental liberty is now not being made."

This colourful rhetoric is in line with his more sober and detailed written statement delivered to the House of Commons on the same day, in which he set  out his Government's stance on 4 main topics - a Free Trade Agreement; an Agreement on Fisheries; an Agreement on Internal Security Co-operation; and so-called "Other Areas of Co-operation" (including air services and provisions to facilitate smooth border crossing arrangements).

The main topics to be covered in a comprehensive Free Trade Agreement are listed in Mr Johnson's written statement and what is clear is that he disavows the need for such an agreement to cover anything that he considers goes beyond what would normally be  covered in such a free trade agreement. He refers specifically in this regard  to "Competition Policy, Subsidies, Environment and Climate, Labour [and] Tax" and states in that context that:-

"The Government believes therefore that both Parties should recognise their respective commitments to maintaining high standards in these areas;  confirm that they will uphold their international obligations; and agree to avoid using measures in these areas to distort trade."

Beyond that, he clearly feels that nothing need be said on those subjects in a free trade agreement.

On Fishing, Mr Johnson wants annual negotiations on access to waters and fishing opportunities, and on Internal Security Co-operation, he advocates a "pragmatic agreement to provide a framework for law enforcement and judicial co-operation in in criminal matters".

The EU is much more holistic in its approach to the implementation of the Political Declaration dated 19 October 2019 and the European Commission has set out its Recommendation for a decision of the EU Council in a wide-ranging 33 page document, which focusses on the need to create a level playing field for open and fair competition as envisaged by the Political Declaration and clearly advocates in places the alignment to EU rules which is now being vocally rejected by the UK side.

On a slightly different tack, in an article published  on 3 February 2020 by two researchers, Thomas Raines (Director, Europe Programme) and Professor Richard G. Whitman (Associate Fellow, Europe Programme)  for the Think Tank, Chatham House,  concern is expressed that the UK Government may be boxing itself into a corner 1) by declaring that it will not extend the negotiating deadline beyond the end of the current transition period (31 December 2020) and 2) by not managing public expectations as to the consequences of Brexit and 3) by not being sufficiently prepared when declaring headline goals and 4) by giving businesses and civil servants insufficient time to adapt for the uncertainties that may like ahead when the transition  period ends. Mr Johnson, however, seems to be more inspired by the SAS motto: "Who dares wins".

Perhaps the final words  can be left to Article 184 of the legally binding Withdrawal Agreement:-

"The [EU] and the [UK] shall use their best endeavours, in good faith and in full respect of their respective legal orders, to take the necessary steps to negotiate expeditiously the agreements governing their future relationship referred to in the political declaration dated [19 October 2019] and to conduct the relevant procedures for the ratification or conclusion of those agreements, with a view to ensuring that those agreements apply, to the extent possible, as from the end of the transition period."

The negotiators will hopefully bear these words in mind. 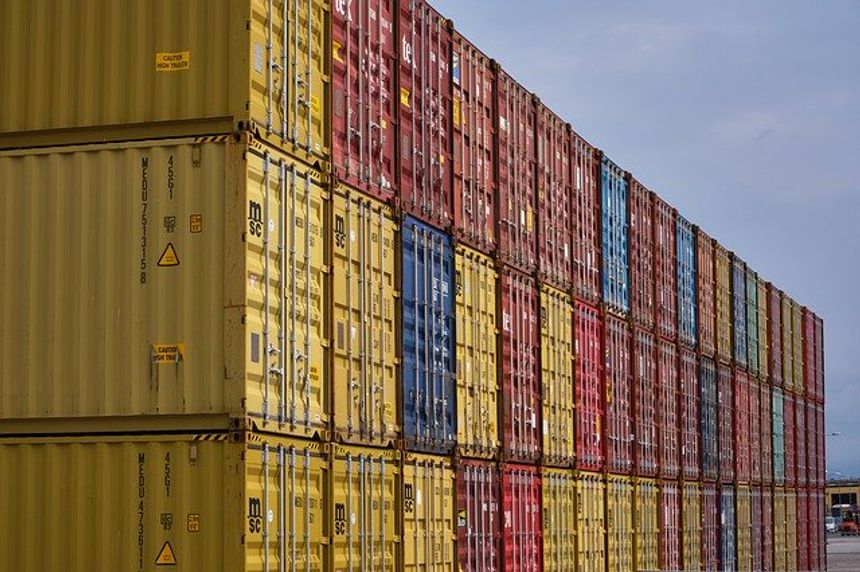