By Rob Coleridge and Natalie Francis

One of the fun things in writing about consumer related issues is the opportunity for puns. In that vein, ASK Italian may well be feeling a little “crabby” as result of a recent row regarding its lobster pasta dish. It is also, however, a cautionary “tail”.

ASK was recently fined £40,000 for misleading customers over the contents of the most expensive dish on its menu, ‘Aragosta e Gamberoni’, described as ‘lobster and king prawns in a creamy tomato sauce with a hint of chilli’.  It sounds delicious but a Council Food Inspector thought there was something more fishy than just lobster and prawns, and discovered that the ‘lobster’ was in fact made from a mixture of lobster (35%), white fish (34%) and other ingredients flavourings to make it look and taste like lobster meat. ASK knew (or should have known) this as that was how the ingredient bag of seafood itself was labelled.

Subsequently at a hearing at Swansea Magistrates Court, Azzurri Restaurants Limited, which trades as ASK Italian, apologised and pleaded guilty to selling a food with a misleading label, contrary to the Food Safety Act 1990.

What is the legal background to this?

Under section 15 of the Food Safety Act 1990, it is illegal to falsely advertise, label or present food in a way that would mislead customers as to the substance, nature or quality of the food. Some untrue statements and misleading pictures of food can also be an offence. In this case, ASK had broken the law as it failed to correctly describe the food on its menu which subsequently misled customers to think that the dish would contain lobster rather than formed lobster that contained white fish and other flavourings.

Fortunately, no harm came of this and it may well have been the case that ASK reasonably believed that its food was safe; that did not, however, mean that it was compliant with the Act, as it learned.

In light of this case, it is crucial that any business selling food takes special care when describing items on its menu to ensure the description is accurate and not misleading. For example, in ASK Italian’s situation, the safer option would have been to describe the dish as a seafood pasta, containing a mix of lobster, white fish and prawns.

Needless to say, any business which plays a part in the food distribution chain, from food producers and distributors to retailers and caterers, is affected by and should be aware of the Food Safety Act 1990 and the associated wide-ranging legislation.  Labelling and ingredient listing are a fundamental part of food safety, and this case is a good example of the point that, even where a slight misdescription of food may not appear to be a safety issue, the regulations will still be enforced to the fullest extent.

Lastly and in any event, it doesn’t need saying that an important essence of a strong brand in any sector is establishing customer trust.  Being honest about what’s in your product is therefore good for business – and as for not being so honest, well that’s just “shellfish”…

If you or your business require any further information or legal advice, please do get in touch.

A national restaurant chain has been fined £40,000 for misleading customers over the contents of a “lobster“ dish. 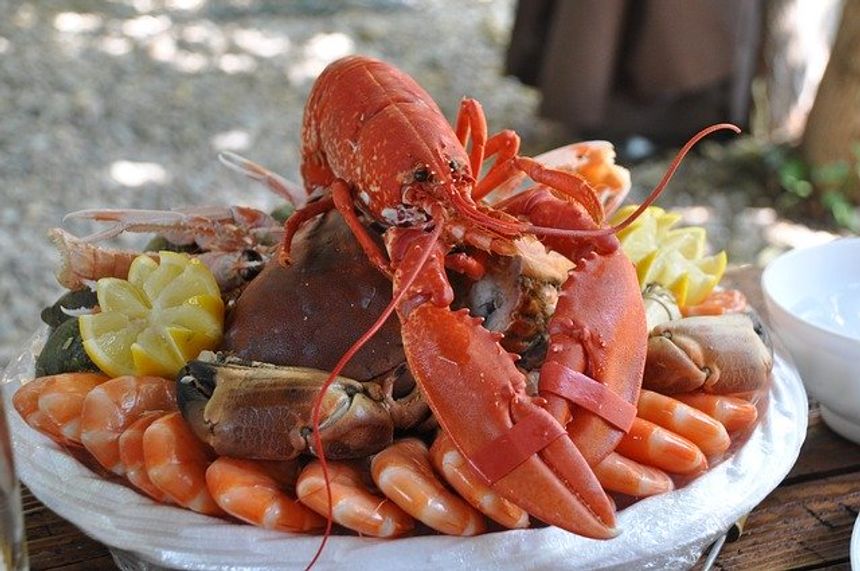