The UK left the EU last week. Our immigration expert Ben Xu explains what that means for employers wishing to recruit or retain EU citizens or those from further afield.

Under the Withdrawal Agreement, free movement in the UK will continue through a period of transition until 31 December 2020. During the 11-month period, EU rules will continue to apply to the UK while talks take place on a trade deal.

Although the transition period can technically be extended for up to two years by mutual agreement, the UK Government has already passed legislation to restrict such a possibility.

EEA citizens who intend to remain in the UK beyond the end of the transition period (i.e. 31 December 2020) must therefore apply for a visa under the EU Settlement Scheme, which was rolled out by the Government last March.

Under the scheme, applicants will be granted either pre-settled status or settled status depending on the number of years they have been residing in the UK. The scheme is only open to EEA nationals and their family members who arrive in the UK before 11pm on 31 December 2020. Latecomers will be subject to the new immigration system in place at the point of their arrival.

EEA nationals who meet the requirements for the EU Settlement Scheme are strongly advised to make an application as soon as possible. Although the deadline for applying is 30 June 2021, waiting until the last possible day means applicants risk their applications being refused due to complications such as administrative errors and losing the opportunity to make a fresh application. It is worth noting that any EEA nationals living in the UK after 30 June 2021 without holding a valid UK immigration status would be considered as an overstayer and may be liable to removal as a result.

Companies employing EEA nationals should keep a full record of their employees’ immigration status. If their employees fail to meet the 30 June 2021 deadline, this may have an implication on the employers as well; it could subject them to civil penalties and even criminal liability.

With all the changes happening right now, the new Post-Brexit environment can be confusing. It is therefore absolutely crucial for employers to know how to carry out a right to work check correctly so that they can benefit fully from the 'statutory excuse'.

With the very little information published by the Home Office on the topic, it is advisable for employers to:

A word of caution about the Employer's Checking Service

A recent case, Badara v. Pulse Healthcare Ltd has muddied waters that were already murky. The case concerns a claim for unfair dismissal and unlawful deduction of wages brought by Mr Badara who was the Nigerian spouse of an EU national. Before the expiry of his residence document, Mr Badara made an application to the Home Office for permanent residency. His then employer, Pulse Healthcare Ltd, used the Home Office’s Employer Checking Service to verify Mr Badara’s right to work in the UK. It came back negative and they terminated his employment.

This case has placed employers in an impossible position as the Employment Appeals Tribunal held that it was unreasonable for the employer to rely on a negative verification from the Home Office where the employee, in fact, had an automatic right to work in the UK that derived from EU free movement legislation. The fact that he couldn't produce a document to confirm such right was irrelevant.

Employers have an obligation to prevent illegal working and conduct checks with the Home Office in order to avoid civil penalties and criminal prosecutions. So where does this leave the employers if, as the EAT determined, they can’t even rely on the Home Office’s records and verifications? The only sensible course of action is to take advice if you receive a negative verification from the Home Office before terminating a worker's employment.

We have been reassured many times by the Prime Minister that a new immigration system will be rolled out on 1 January 2021 when the transition period ends.

It is anticipated that there will be broadly three work visa categories:

However, we still don’t have the details of the new immigration system from the Government. As soon as we receive further information, we will send out an update. 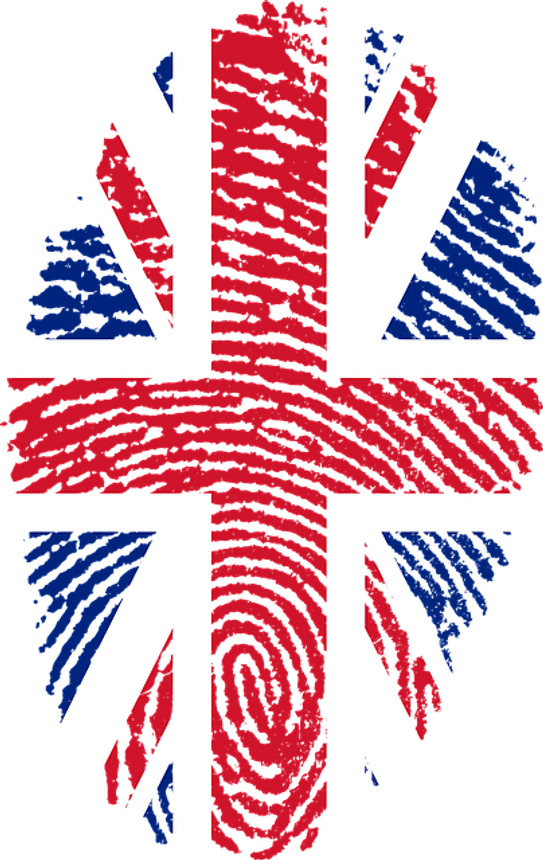