I am writing this post* on the UK's first day outside of the European Union for 45 years.** It is also, co-incidentally, the first time in about a week, that I have managed to find the time to write. My daughter has chicken pox - which feels fairly calamitous when you are not yet 18 months old.

The fact that two such dramatic events have happened in quick succession has made me somewhat reflective. So I thought I would take some time to stare into my crystal ball and try to figure out what the next few months are likely to hold.***

From an EU perspective, the answer is almost certainly 'not much'. We are now in the transition period until the end of the year - so everything stays the same whilst a trade deal is negotiated. Signals from central government are that, after three and a half years of more or less continuous Brexit talk, they would quite like to change the subject. As such it is probably not surprising that we have had a flurry of domestic announcements in the last few days.

Robert Jenrick announced on Friday that we would see the Planning White Paper in the 'first half of the year'. He also announced proposed changes to the NPPF to create a 'fast track for beauty' within the planning system, with well-designed schemes being granted preferential treatment.

Planning Resource published a preview of the likely content of the white paper earlier this month, with changes to the permitted development regime; and attempts to simplify the planning system for householders and small developers, expected to feature.

In other news, the Environment Bill is now officially back in parliament and on the agenda  - meaning that changes to regulations on air quality, water quality and, of course, mandatory bio-diversity net gain measures for new developments are being considered by parliament. The Government's policy statement, which can be found here, shows just how wide ranging the bill is likely to be, particularly given that we are shortly to be losing the EU regulatory regime which governs most of the UK's environmental laws at present.

Given the spate of local plans that have recently been found unsound by PINS and the precarious state of West England Local Plan, which is about to lose the third of its four prospective members - following inspectors concerns over soundness - I would not be surprised if strategic planning was given some attention in the near future.

Given the recent announcements over High Speed 2, and the need to boost the northern regions if the conservatives are going to have any hope of keeping the red wall blue, I would expect infrastructure investment to feature heavily in any new policy announcements made in the coming months. Together with a refreshed focus on the Northern Powerhouse, and revitalising failing high streets, in an attempt to deliver visible change to those 'borrowed' labour voters.

We are in a brave new world, but in the short term at least, I suspect it is going feel an awful lot like the old one...... particularly if I am right about the hand, foot & mouth*!....

* It probably won't get published until Monday though - so we will be a few days in by the time you get to read it....

**give or take - it rather depends on where you start counting from.

*** knowing my luck, it will involve another round of hand foot & mouth, but this will be the last mention of nursery illnesses in this post - I promise!

A number of other planning proposals announced by the government in recent months are also likely to be included, insiders predicted. The outcome of the MHCLG review of the impact of office to residential permitted development (PD) rights on housing quality may well see the paper suggest curtailing such rights to some degree, observers said. But at the same time, other PD rights, such as those allowing upwards extensions to properties, a measure announced at the Tory Party conference last Autumn, are also set to feature. Some mention of the so-called "First Homes" policy, whereby first-time buyers would be eligible for a discount funded via developer contributions (see panel, right), is further expected. 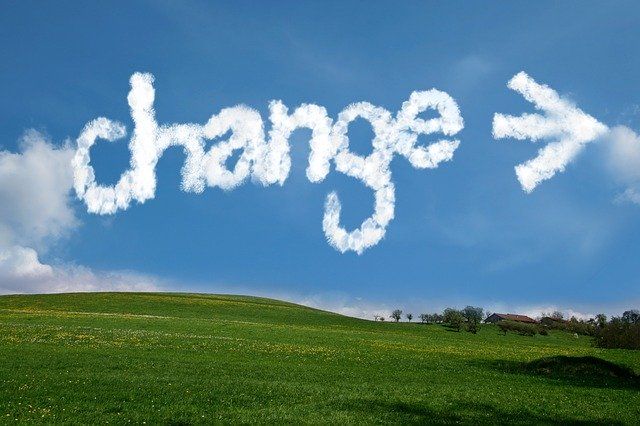