On this momentous day, the 31st day of January 2020, as the UK prepares to depart the European Union at 11pm (UK time), it may be salutary to reflect upon the words of Winston Churchill, widely regarded as one of the founding fathers of the EU,  who on 19 September 1946 delivered a famous speech at the University of Zurich on European integration and on the possibility of a "United States of Europe".

Reflecting upon the "tragedy of Europe" in the light of two highly destructive World Wars and his ideas for a "sovereign remedy" to prevent a recurrence of this tragedy, he said: -

"...What is this sovereign remedy?

"It is to re-create the European Family, or as much of it as we can, and provide it with a structure under which it can dwell in peace, in safety and in freedom.

"We must build a kind of United States of Europe.

"In this way only will hundreds of millions of toilers be able to regain the simple joys and hopes which make life worth living...."

Churchill advocated as a first step the formation of a Council of Europe  - which indeed did come to pass and continues to exist and is often thought of as a forerunner of the European Union itself.

As far as the role of the UK in this process was concerned, Churchill appeared from his 1946 speech to regard it as supportive rather than determinative and ended his speech with these ringing words on the European condition:-

"The salvation of the common people of every race and of every land from war or servitude must be established on solid foundations and must be guarded by the readiness of all men and women to die rather than submit to tyranny.

"In all this urgent work, France and Germany must take the lead together.

"Great Britain, the British Commonwealth of Nations, mighty America, and I trust Soviet Russia - for then indeed all would be well - must be the friends and sponsors of the new Europe and must champion its right to live and shine."

The idea that the European Union is by its very existence a kind of guarantor against another European-inspired World War may seem fantastical to some post - Second World War generations, given that the member states of the EU have been at peace with each other for 75 years.

However, Churchill's words cannot be ignored, given the sad  human propensity for conflict.

Fortunately perhaps, there are enough layers in Churchill's 1946 speech for both Leavers and Remainers in the European Union debate to claim that they are each the true inheritors of Churchill's legacy and for both of them to strive to their utmost to ensure that European peace and prosperity are maintained. 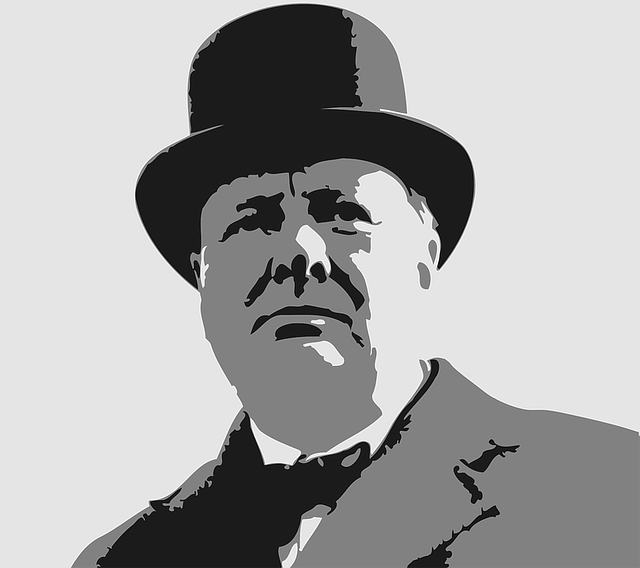