Despite the ‘get Brexit done’ message, there will be no immediate changes to our laws (or the influence of the EU on them) following our departure from the EU because of the agreed implementation period which will end on 31 December this year. So, for 11 months, the UK will continue to follow EU rules and regulations, remain in the customs union and single market and the free movement of people will continue.

This means that the UK government can’t legislate to reduce workers’ rights until 2021 at the earliest.

Before the general election Boris Johnson promised that workers’ rights wouldn’t be weakened. But, in December, Downing Street said he was not “committed to those pledges”.

So what do we know?

The Withdrawal Act 2020 doesn't contain any reassurances about worker rights and, in fact, contains a mechanism to allow the government to ‘roll back’ employment protections by giving lower courts and employment tribunals the right to deviate from established European Court judgments. In other words, cases won’t have to go all the way to the Supreme Court, and in principle, lower courts can overturn established precedents – including those of the Supreme Court where these are based on EU interpretation.

This could lead to significant changes because many UK laws interact with EU law including discrimination, TUPE, working time, agency worker rights and redundancy.

Much will depend on the future relationship the UK agrees with the EU. A paper on workers’ rights published in the House of Commons Library at the end of 2019 makes it clear that EU trade deals with ‘third countries’ contain ‘level playing field’ clauses on labour standards. This means that if the UK strikes a deal, it won’t be able to reduce workers’ rights below those currently set by EU law. This has been agreed in the non-binding political declaration between Boris Johnson and the EU.

Most commentators don’t think the UK will have a trade deal in place by end of the year – other than, perhaps, a very basic version. This would be the worse scenario and will create real uncertainty because neither businesses nor workers’ will be able to confidently know whether their existing rights will change. Ambiguity increases costs and will make it more difficult for parties to resolve their disputes. 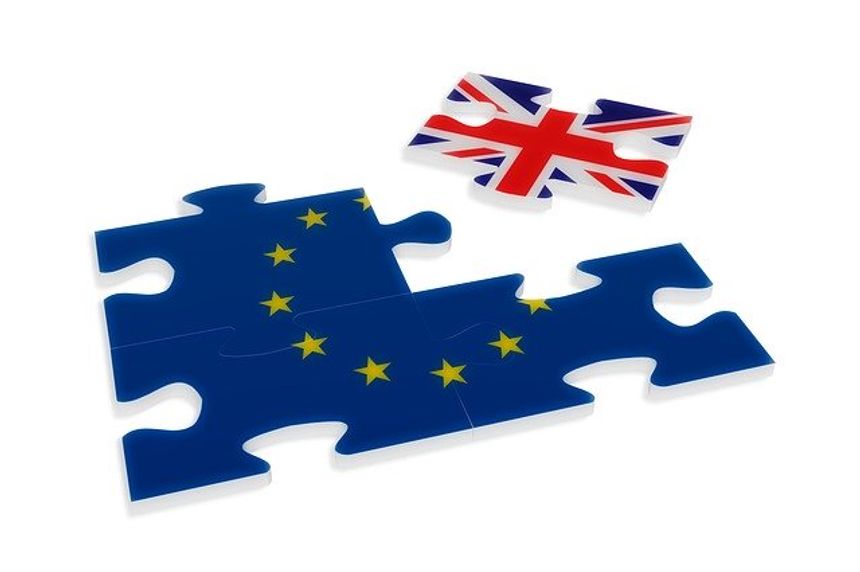