One of the more controversial pieces of EU legislation recently is the so-called Digital Copyright Directive of 17 April 2019 (EU Directive 2019/790) , which sought to update copyright law for the digital age and decidedly shifted the balance of legal responsibility in some respects.

The Directive has been welcomed by authors  and performers because of the "fair remuneration" provisions contained in Articles 18 -21 and by online press publishers because of the exemption from liability provisions contained in Article 15 . Online content-sharing service providers are, however, unhappy with Article 17 which increases their liability for unauthorised acts of communication to the public.

The main point for this article, however, is that under the terms of Article 29 of the Directive, the Directive does not have to be transcribed into individual EU Member State domestic law (including that of the UK) before 7 June 2021 , by which time the UK should be well and truly outside the EU and also outside the so-called transition period, which (unless effectively extended by agreement) expires on 31 December 2020. The UK Government is adamant, and has pledged for some time, that it will not extend the transition period and has now said in a written answer dated 21 January 2020 to a Parliamentary written question that, because the UK is not obliged to transcribe the Directive into its own domestic law before the expiry of the transition period, "the United Kingdom will not be required to implement the Directive, and has no plans to do so."

The written answer goes on state, rather nonchalantly:-

"Any future changes to the UK copyright framework will be considered as part of the usual domestic process".

Ho hum! What is going on here and how does this resonate with the commitment of both the UK and the EU in the (admittedly non-binding) Political Declaration  (which accompanies the Withdrawal Agreement) to establish a " level playing field for open and fair competition"?

There could be trouble ahead .... or at least scope for some further meaningful discussions on the extent to which regulatory alignment is necessary to achieve the long-term trading objectives of the two sides. 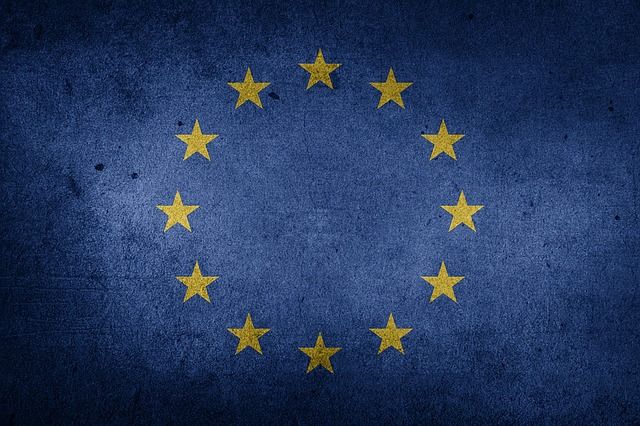