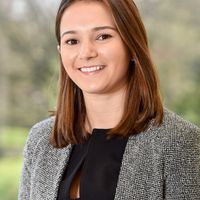 In January 2019 we saw the introduction of the two-year Disclosure Pilot Scheme in the Business and Property Courts.

What is the Disclosure Pilot Scheme?

The Pilot also imposes new express disclosure duties on the parties and their lawyers, including a duty to disclose known ‘adverse documents’, to act honestly and to avoid providing documents that have no relevance (i.e. no ‘document dumping’). Parties are also under a duty to preserve any relevant documents in their control and this duty is engaged as soon as a party “know[s] that it may become a party to proceedings”. The Pilot therefore means that parties must consider disclosure at a much earlier stage in proceedings than they would previously have done.

The Pilot still has another 11 months left to run (until the end of 2020) but, at its half-way point, evidence is suggesting that it has been welcomed and it seems likely that it will become a permanent fixture in the Civil Procedures Rules after 2020. Therefore, if you haven’t already, now is a good time to start preparing.

How can you prepare?

To meet the increased document preservation requirements, it may be a worthwhile: 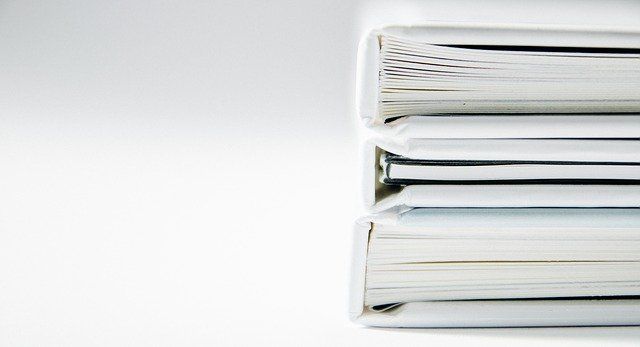