"Green Finance" is very much in the news at the moment following the UN Climate Change Conference (COP25) in Madrid in December 2019 and the general political desire, expressed both in the UK and the EU, to make both UK and the EU carbon- neutral by 2050.

"Green Finance" can mean several things but definitely includes making finance available for climate friendly infrastructure projects such as those focussing on wind, water, solar and other forms of renewable energy.

On 27 January 2020, the free City newspaper, City A.M., published an Article by William Russell, Lord Mayor of the City of London, under the bold title : "The City is leading the charge towards a sustainable financial future for the planet".

Referring to the  setting-up on 2 July 2019  in the UK of the Green Finance Institute, effectively a public- private sector partnership set up between the UK Government and the City of London Corporation for the purpose of facilitating the UK Government's climate friendly goals , the Lord Mayor emphasised the UK and the City of London's commitment to putting the UK financial sector at the heart of "the charge towards a sustainable financial future".

The EU has been no less active and on 11 December 2019 the European Commission published  its paper headed "The European Green Deal" setting out  proposals to make the EU area carbon - neutral by 2050 and followed this up on 14 January 2020 with a further paper headed " The European Green Deal Investment Plan and a Just Transition Mechanism" . According to these policy papers, the EU intends to mobilise at least €1 trillion of sustainable investments over the next ten years to support the green agenda in a targeted fashion.

On climate - related issues at least. the UK and the EU seem to be moving in the same direction, notwithstanding Brexit. 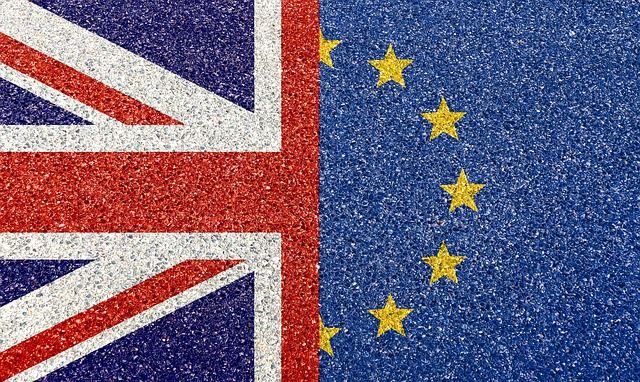