The news that the  European Union ( Withdrawal Agreement ) Act 2020 had received Royal Assent and passed into UK law on 23rd January 2020 and will come into force in accordance with the provisions of that Act may have made one think of the final lines of T.S Eliot's poem of 1924/25 - " The Hollow Men" :-

"This is the way the world ends

Not with a bang but with a whimper".

After all the sound and fury which characterised the Brexit debates in the UK Parliament since the Brexit Referendum of 23rd June 2016, the Act finally  slid into law comparatively quietly and without too much media interest or fuss.

Other than that , the protests have been muted - no doubt , given the emphatic  nature of the Brexit-leaning Conservative Party's victory in the UK General Election of 12th December 2019. The  devolved administrations and parliament/ assemblies of Scotland, Wales and Northern Ireland have all signalled their refusal to consent to the Act but the UK Government has chosen to ignore them, notwithstanding the so-called Sewel Convention and on the basis that the UK Government has a clear mandate from the British people as a whole to press forward with Brexit as soon as possible.

The Withdrawal Agreement can then presumably be signed  by the representative parties with a view to coming into force at 11pm ( UK time) on Friday 31st January 2020, if not before, with the non-binding Political Declaration coming into force at the same time. (Indeed it has been reported that the signing procedure is being implemented in readiness even in advance of the formal EU approvals being obtained).

There are provisions for a Joint Committee  (and also for more Specialised Committees on particular subjects) and Dispute Resolution within the proposed Withdrawal Agreement itself, which may or may not be relevant  to safeguarding the UK's position in the context of any problem that might arise on any new laws enacted by the EU during the implementation/transition period.

The efficacy of these provisions remains to be seen.

It is likely, however, that any such problems would require political solutions in any event. 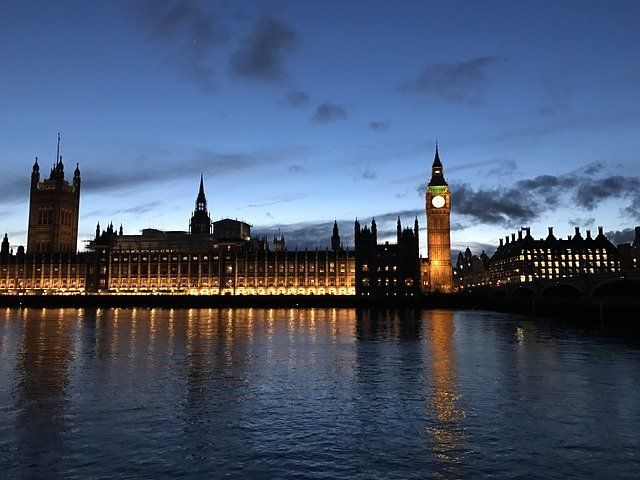