The Court of Appeal in H v Barking, Havering and Redbridge University Hospitals NHS Trust has set out some useful tips for employers considering suspending staff to investigate concerns over their behaviour or performance.

In that case, the court was asked to grant an interim injunction to prevent the employer from continuing to suspend (or limit the duties of) an experienced solicitor within its legal department.

In August 2019 Ms H was suspended due to concerns about the way she had handled a medical negligence case against the Trust. She was escorted from the premises and access to her work email was withdrawn. The letter of suspension said that her suspension was expected to last around two weeks, but could be extended.

This process made Ms H unwell and she began to suffer from stress and was prescribed medication. A subsequent health assessment said she had reactive anxiety symptoms that would be alleviated if she returned to work.

The Trust eventually agreed that Ms H could return to work but it said that her duties would be limited to teaching (which amounted to less than 5% of her usual duties) and, if she didn't agree, she would be suspended again. Her suspension was lifted and she returned to work in November 2019. However, she refused to accept the duties allocated to her (which she said was akin to being demoted) and was immediately suspended again.

She applied to the courts for an interim injunction to allow her to return to work.

The High Court only had to decide whether Ms H had an arguable case pending a full trial on the issues. To do this, it had to consider:

It started by examining the reasons the Trust had given to Ms H when it initially suspended her. Her letter of suspension identified concerns about her management of some clinical negligence cases - not her wider practice. It then looked at whether Ms H's suspension from all/most of her duties was a proportionate response to the risks the Trust had identified. It decided it was not.

The court granted the interim injunction which meant that Ms H could return to work. She had voluntarily agreed not to undertake clinical negligence casework pending resolution of the investigation and/or a full trial.

The right to suspend

The Trust's policy and guidelines ticked all the right boxes. It said that temporary redeployment should be considered as an alternative to suspension; that suspension would be for as shorter time as possible; the grounds of suspension would be reviewed after 10 working days and, if suspension lasted for three weeks or more, the employee would be kept informed of the reasons for continuing and its expected duration.

But as regular readers of this blog know, it's no good having a policy if you then ignore it (which the Trust did here). Reading between the lines, it looks as though once suspension was proposed, no real alternatives were considered until after Ms H complained. Even then, the alternatives were not proportionate to the risk the Trust had identified and there was no reason to continue to suspend her from all duties.

Suspending someone is a serious step and you must have a good legal reason for doing so.  It should not be an automatic "knee jerk” reaction to allegations of misconduct.

You must be particularly careful before suspending senior employees without good evidence because the repercussions of them being excluded, can be serious.  It is common for suspended employees to feel belittled, demoralised and become unwell. It can also damage their reputation and make it difficult for them to regain their authority when they return to work even where they are subsequently cleared of the charges.

As this case demonstrates, if you suspend someone without a good legal reason, it is likely to damage the relationship of trust and confidence and may entitle to the employee to resign and claim constructive unfair dismissal (provided they have at least two year’s continuous service).

We can help you decide if suspending a member of staff is proportionate and help you draft an appropriate letter and manage the process. For more information, please contact our expert Glenn Hayes. 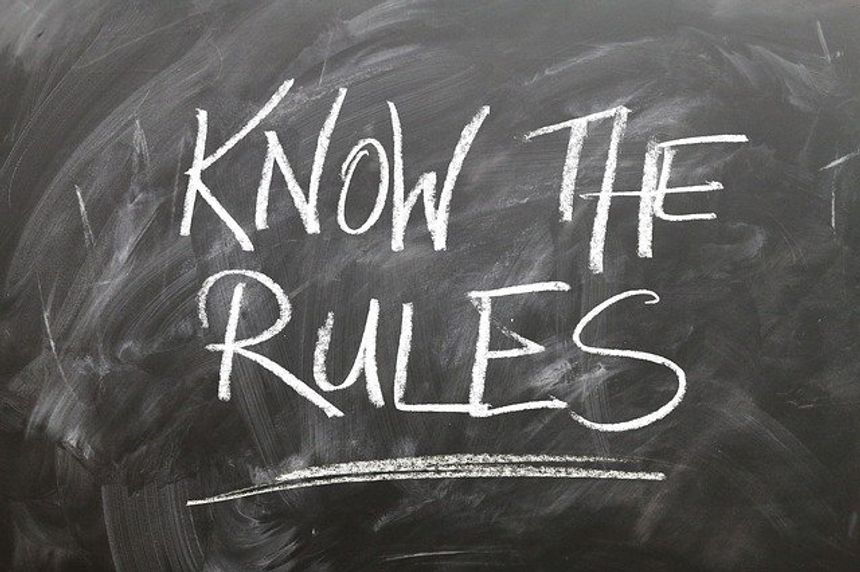