The Sewel Convention holds that the UK Parliament will not normally legislate on matters within the competencies of the devolved government administrations in Scotland, Wales and Northern Ireland.

"(8) But it is recognised that the Parliament of the United Kingdom will not normally legislate with regard to devolved matters without the consent of the Scottish Parliament."

The Supreme Court decision in 2017 in the Gina Miller case (the "Article 50" case) appeared to hold that the Convention remained a non-legally binding convention, which could be overridden in law by a contrary enactment of the UK Parliament and the UK Government does indeed appear willing to override the Convention in the context of the European Union (Withdrawal Agreement) Bill, currently before the UK Parliament.

In identical language, in both letters, Mr Barclay states:-

"The Sewel Convention holds that the UK Government should not normally press ahead with legislation without legislative consent motions from devolved administrations but the circumstances of our departure from the European Union are specific, singular and exceptional. That does not, however, mean the UK Government will not continue to work to address to your concerns."

The use of the double negative in the second sentence shows a desire to please but the words of the first sentence are quite unequivocal.

The emphatic victory of the Conservative Party in the General Election of 12 December 2019 has put wind in its sails and, notwithstanding the electoral success of the Scottish National Party in Scotland, the new UK Government is determined to press on with Brexit as soon as possible.

It remains to be seen whether there are storm clouds ahead in the constitutional relationship between the UK Government and the devolved administrations or whether indeed there are further legal challenges that can be mounted to curb the power of the UK Government or whether the winds are firmly blowing in a different direction. Much may depend on the economic consequences of Brexit and the general mood in the country but that is another story. 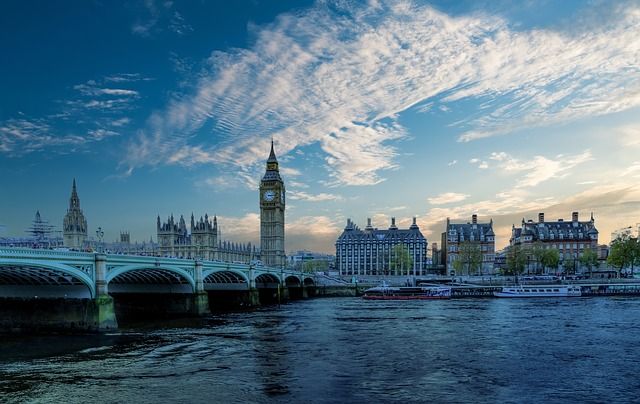