One of the geekier amendments to the Community Infrastructure Levy Regulations introduced in 2019 was an amendment to the indexation provisions.

Originally, CIL charging schedules were tied to the BCIS Index, which is available by subscription only. This caused a lot of problems for developers and local councils alike, as it made it significantly harder for councils to publish updated CIL rates for their areas and for smaller developers, who did not have a subscription to the Index, to update the figures for themselves.

All of that changed on 1st January 2020, when the RICS CIL Index came into effect. The CIL index is a specialist index prepared by the RICS which is both publically available and designed for "the purposes of keeping the levy rate responsive to market conditions"*.

For those who are interested in how the CIL Index has been created, a detailed explanation has been published by the RICS, which can be accessed here; but in short, it have been formulated by averaging out** the BCIS index figures for the preceding four quarters.

The effect of the government amendments is that, for the foreseeable future, when dealing with any Charging Schedules adopted before January 1st 2020, two different indices will apply:

So, why am I blathering on about index rates? Well, the indexation provisions for charging schedules are not upwards only.  A decision which was made deliberately by MHCLG, to ensure that CIL remained responsive to market conditions.

As a result, it appears*! that the new RICS CIL Index has actually slightly lowered the applicable CIL charging rates for 2020.

Admittedly, the reductions are small: between 15p and 48p per square metre, but given the current market uncertainties, the fact that CIL Charging Rates can go down, as well as up, surely has to be welcomed.

* according to the RICS CIL Index page, which can be found here.

** taking the mean not the median -  fact that is mathematically important, but makes me sound extremely nerdy.....

*! according to some excellent reporting by Planning Resource - which can be accessed through the link below

Changes to Community Infrastructure Levy (CIL) regulations last year included a stipulation that charging authorities should apply a new index of inflation prepared by the RICS. According to the latest CIL Rate Summary published by mayoral agency Transport for London, application of the RICS index has resulted in a small reduction in CIL charges for developments granted planning permission in the 2020 calendar year. The latest rate summary shows MCIL2 rates in 2020 have fallen from £80/square metre to £79.52/square metre in the most expensive band and from £25/square metre to £24.85/square metre in the least expensive. 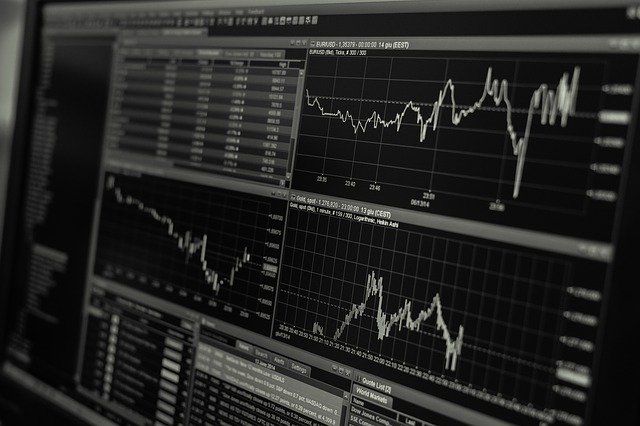