As the European Union (Withdrawal Agreement ) Bill begins its passage through the House of Lords, Lord Pannick QC, a crossbench peer who successfully represented Gina Miller in a number of  her Brexit-related Court challenges to earlier attempts by the May and Johnson Governments to get Brexit "done" without adequate Parliamentary approval, has written an Article for The Times of 13th January 2020 criticising certain aspects of Clause 26 of the Bill on the powers to be given to lower courts of the UK to interpret or re-interpret so-called "retained EU case law" ie decisions of the EU courts given prior to the end of the implementation period (31 December 2020).

Under Clause 26, Ministers would have the right to promote regulations which would designate "the extent to which, or circumstances in which, a relevant court or relevant tribunal is not to be bound by retained EU case law". The UK Supreme Court and the final court of appeal for Scottish criminal cases, the Scottish High Court of Justiciary, already have these powers by virtue of their overriding roles in the British court system and the terms of section 6 of the European Union( Withdrawal) Act 2018 but the Johnson Government is keen that these powers should be filtered down to some of the lower courts so that developing UK law is not in the future tied down by the perceived dead hand of historic EU case law.

Clause 26 provides for Ministers to consult  with the President of the Supreme Court and  the Lord President of the Court of Session and other eminent judges before the regulations containing the above-mentioned provisions can be enacted  and also seeks to provide for "tests" (the terms of which are, however, not specified in Clause 26) to  be applied by the lower courts before they can depart from "retained EU case law". However, Lord Pannick is not convinced by all this and says in his Article:-

From a legal perspective, Lord Pannick is concerned that "legal certainty" will be undermined if lower UK Courts can reverse settled EU case law so far as applicable to the UK  and also feels that such lower courts should not be given power to "regulate a fundamental aspect of our legal system" by being able to strike down settled EU case law in defiance of precedent - he feels that this should be a matter for Parliament and not the lower courts.  Lord Pannick cites competition law, environmental law and equal pay law as being vulnerable ( amongst other legal areas) to being undermined by this new approach.

The alternative argument is that taking disputes to the Supreme Court or the Scottish High Court of Justiciary  can be both long-winded and expensive  and the UK needs to move forward now. Presumably, any decisions of the lower courts would be based on legal argument and a perception of what the developing law in the UK actually is and would be subject to judicial appeal or judicial review in the normal way so that any departure from retained EU case law would itself be based on clear legal principles. There is no suggestion in the text of Clause 26 that this would not be the case.

The role of the House of Lords  is to scrutinise proposed legislation carefully and Lord Pannick is clearly right in that context to raise matters which are of concern to him. It seems likely, however, that ,given the  prevailing political winds following the Conservative Party victory in December's General Election , Clause 26 will be enacted in more or less the form put forward Mr Johnson's new Government in the above-mentioned Bill.

Whether or not court chaos will ensue remains to be seen! 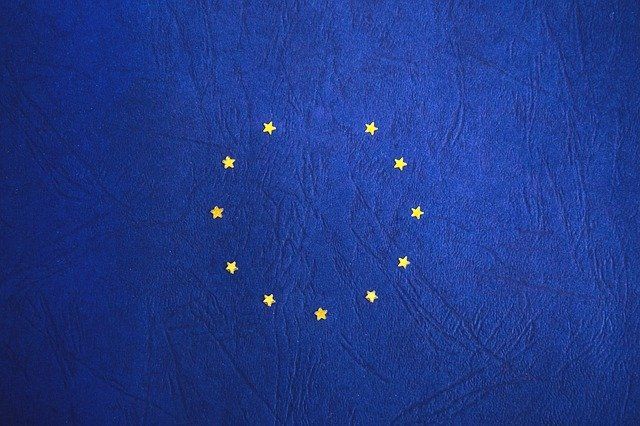