Talks about talks and speculation about timetables seem to be the order of the day at the moment as different parties seek to analyse the implications of Boris Johnson's policy position (as reflected in Clause 33 of the current version of the European Union (withdrawal Agreement) Bill) that the implementation period for the post-Brexit arrangements will not be extended beyond 31st December 2020.

The EU Commission has indicated that the EU's negotiating mandate for chief EU negotiator, Michel Barnier, will not be finalised before the end of February 2020 and, given the likely need for any free trade deal to have to be approved individually  by the governments of all remaining 27 EU countries, some commentators are arguing that any free trade deal would need to have been negotiated by the end of October 2020 to stand any chance of achieving all government approvals (both UK and EU) as well as the approval of the EU itself by the end of 2020.

In an interesting Article for the Sunday Times of 12th January 2020, the journalist, Tim Shipman, has tried to identify the likely core negotiating positions of the UK and EU.

It seems clear already that the inevitable tensions between the desire  for unrestricted free trade and the desire for regulatory alignment to ensure that free trade does not become an unregulated free -for -all will lie at the heart of much of the forthcoming discussions on a post-Brexit trade deal between the UK and the EU.

In a piece on 10th January 2020 for the Law Society Gazette, Tim O'Sullivan, the Chair of the English and Welsh Law Society's EU Committee, pointed to the lengthy time period taken by Canada and the EU to finalise CETA (the EU- Canada Comprehensive Economic and Trade Agreement)  recently concluded between those parties - two years to scope out the agenda for the discussions and a further three years to agree the deal itself.

This is obviously  a marker for how the trade negotiations between the UK and the EU could go.

This also explains why there is now some talk of trying to strike a "bare bones deal" on important matters during the post-Brexit  implementation period, whilst leaving other matters in a holding pattern and/or the subject of temporary mini-deals to minimise disruption until they can be appropriately dealt with further down the line in due course. This apparently sensible approach may, however, be affected by political considerations which may arise whether in the UK or the EU.  (Some commentators have , for instance, already pointed to the issue of Gibraltar as one which could distract the parties onto a political tangent, although the Gibraltar issue has already been addressed in the draft UK- EU Withdrawal Agreement).

Martin Selmayr, formerly one of the EU Commission's most senior officials, is quoted by the Sunday Times as indicating that an UK-EU trade deal is doable within Mr Johnson's time-frame  provided that all parties concerned take a very organised approach.

The trouble is that unexpected events often occur to disrupt the best-laid plans. It is important, therefore, that, if a satisfactory trade deal is to be achieved as soon as possible, all stakeholders keep their minds sharply focussed on the issues in hand. 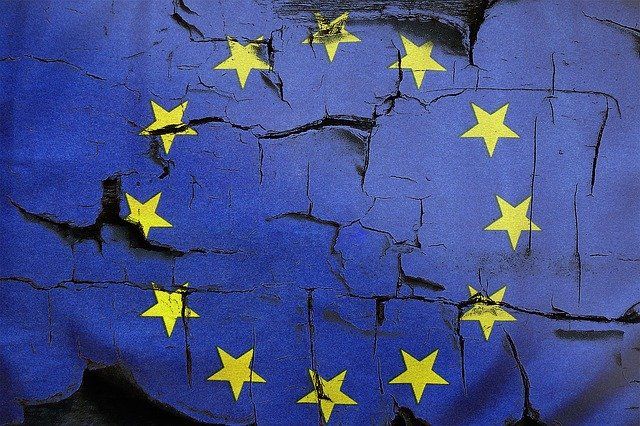