As and when the Withdrawal Agreement is done and dusted and on the assumption that the UK will exit the EU by 11pm (UK time) on 31st January 2020, attention will then turn to trying to get the trade deal between the UK and the EU agreed by 31st December 2020, being the end of the transition period.

The starting point for the trade deal will presumably (but not necessarily) be the non-binding Political Declaration, the latest version of which was finally negotiated between Boris Johnson's led UK Government and the EU in October 2019, replacing the earlier version negotiated with the EU by the previous Theresa May led UK Government in November 2018.

It is interesting to compare the two versions of the Political Declaration. Though similar in many respects , there are some key differences in wording - in particular, what may be regarded as a toning down in commitments to respect workers' rights and other specified rights contained in Article 77 of the new version of the Political Declaration as compared to the wording of the equivalent  Article 79 of the old version. Both Articles are headed : "Level Playing Field for Open and Fair Competition" and this "level playing field" for trade and investment between the UK and the EU is the context in which such rights are dealt with.

Whereas the old Article 79 talks in peremptory terms that the future relationship between the UK and the EU "must ensure open and fair competition" and that "provisions to ensure this should cover state aid, competition, social and employment standards, environmental standards, and relevant tax matters, building on the level playing field arrangements provided for in the Withdrawal Agreement and commensurate with the overall economic relationship", the language of the new Article 79 is both more verbose and more guarded.

This nuanced difference in language reflects in part the view of the present UK Government that the trade deal intended to be negotiated between the  UK and the EU should focus on the removal of tariff and customs' barriers rather than on issues of regulatory alignment. The  present UK Government wants the UK to be able to go its own way on regulation so far as possible - this is the whole point of "taking back" sovereignty under Brexit, as far as the present UK Government is concerned. The EU does not, however, want the UK to be able to undercut the EU's competitiveness by providing for lower and cheaper social standards, which might be attractive to market entrants from outside the UK and the EU.

On 8th January 2020, the new EU Commission President, Ursula Van der Leyen, met with Boris Johnson at 10 Downing Street and perhaps reflected the  ultimate goal of both parties when she was reported as saying that the new trading relationship between the UK and the EU would be based on "zero tariffs, zero quotas , zero dumping". Mr Johnson is not known as a religious person but he might well have quietly said "Amen" to that.

With the Political Declaration as a useful reference point, the trade negotiations over the coming year are likely to be "tough" (as  Ursula Van der Leyen was also reported to have said) and the fine tuning of legal concepts will no doubt be much in evidence. 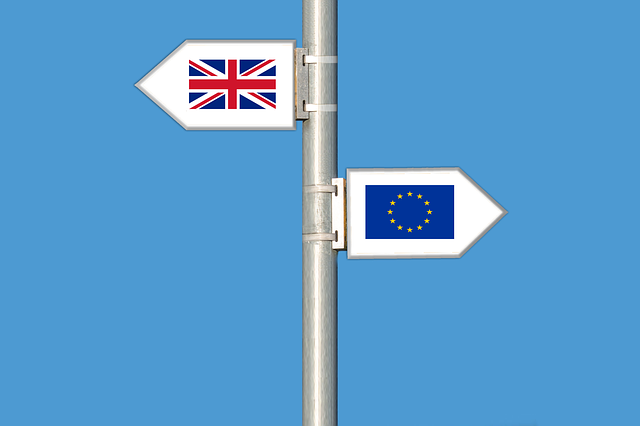